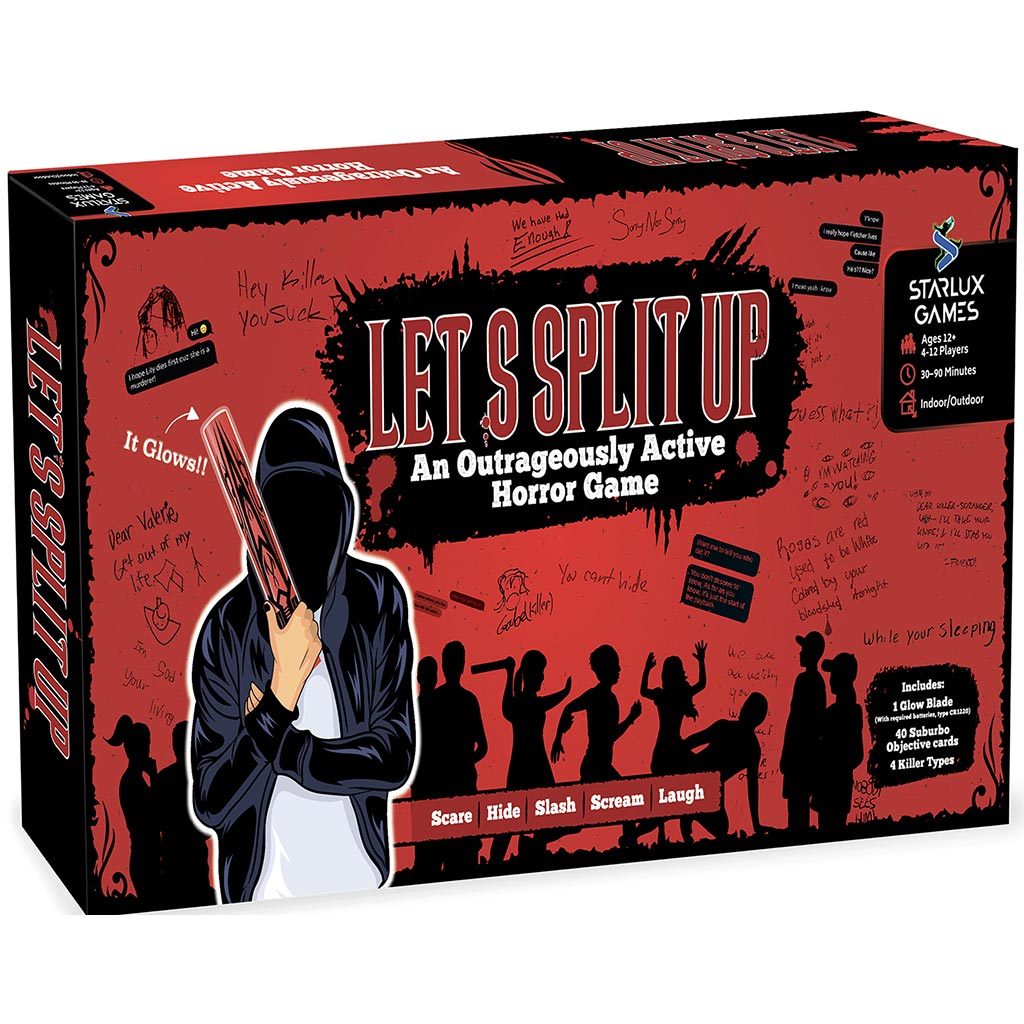 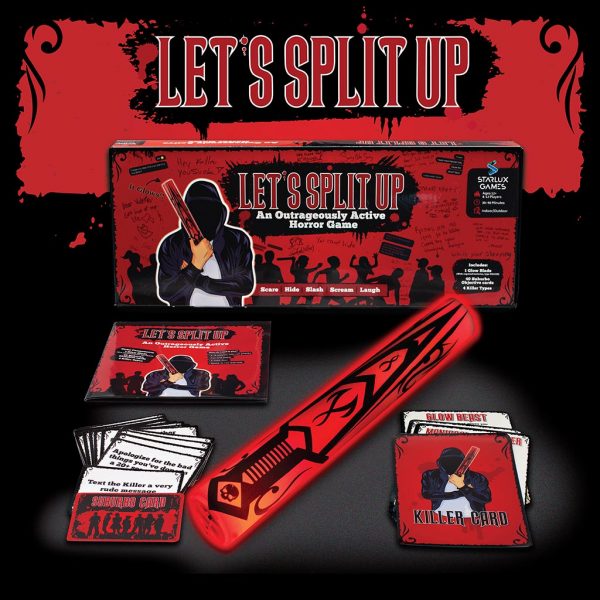 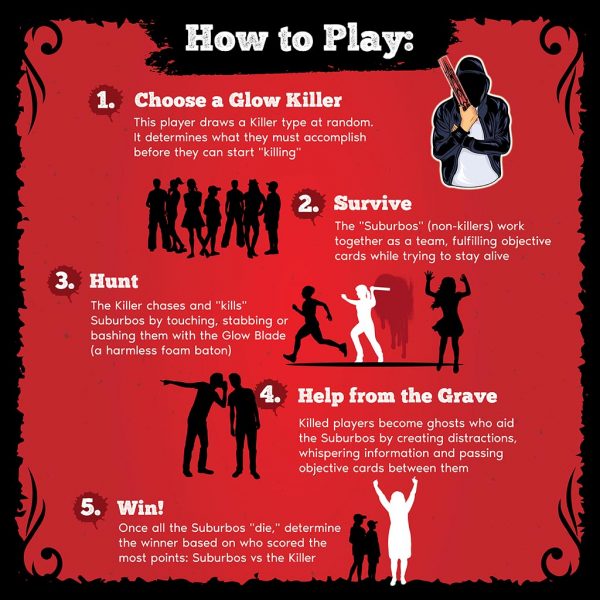 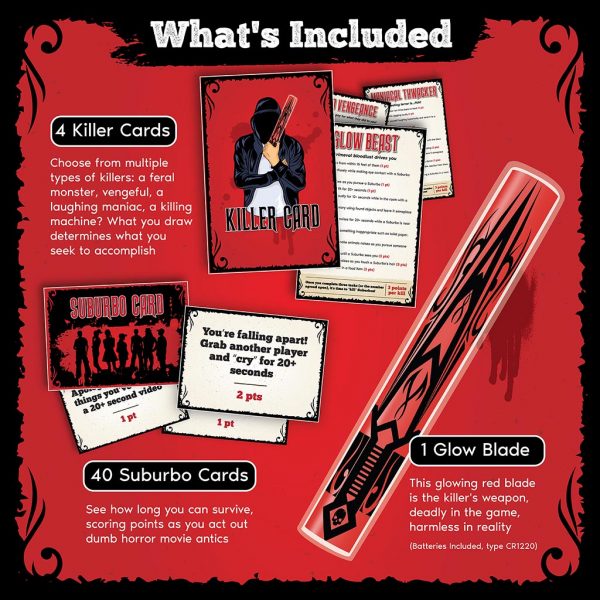 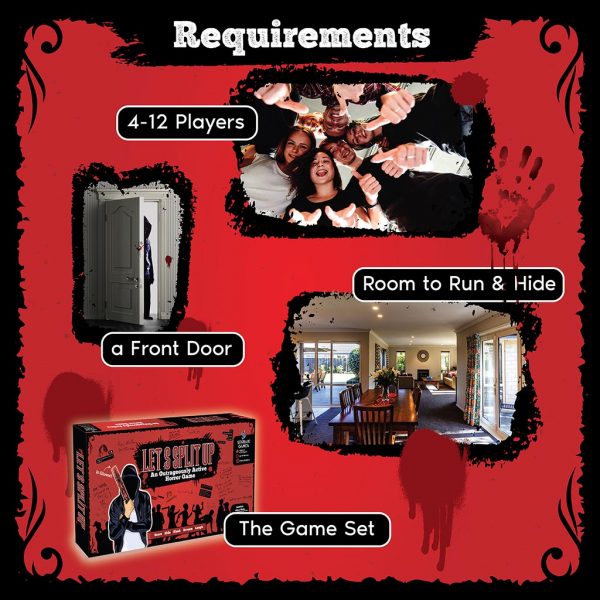 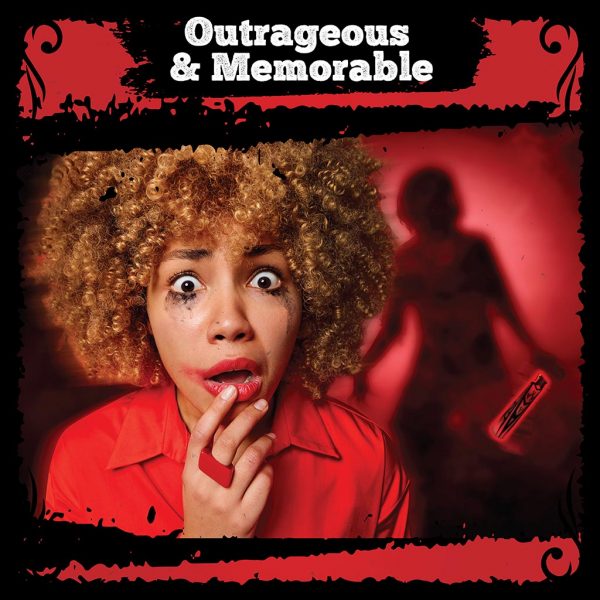 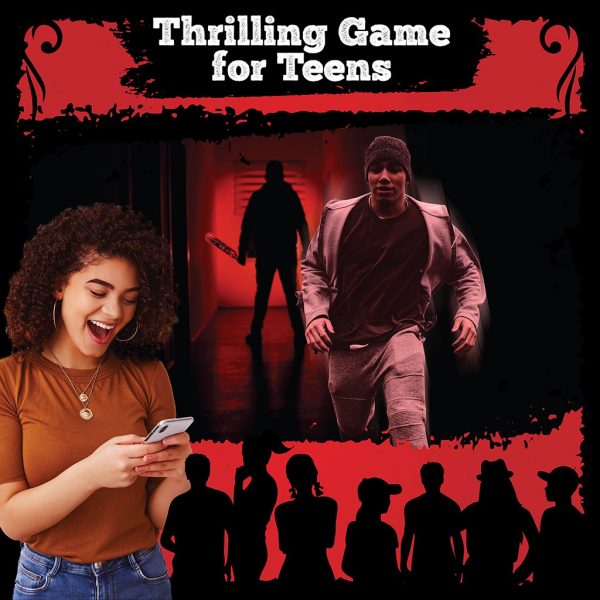 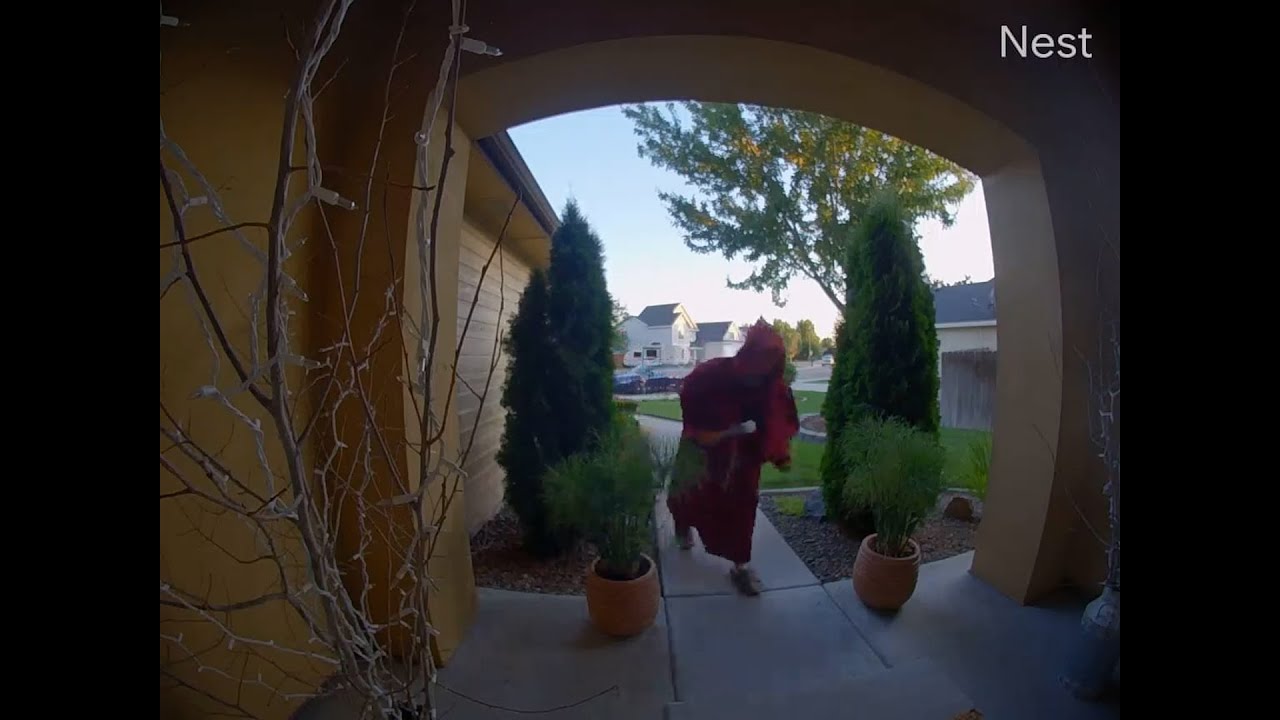 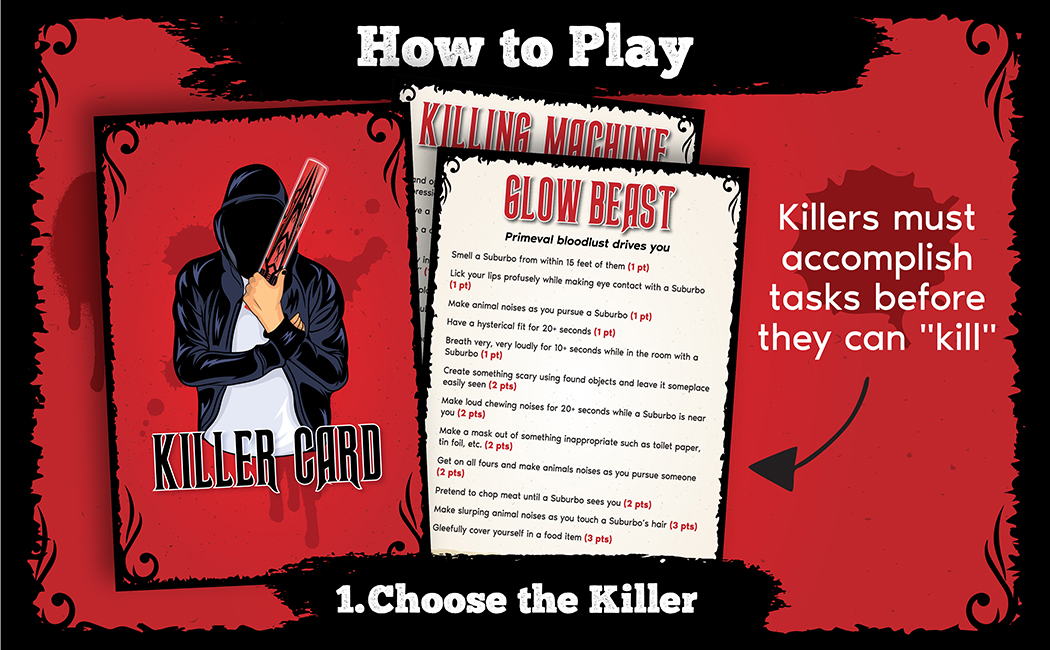 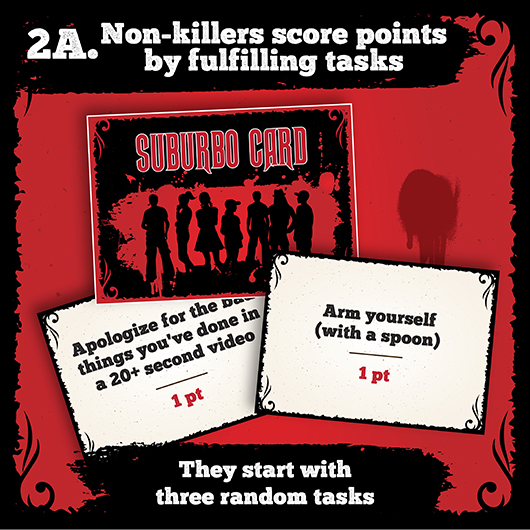 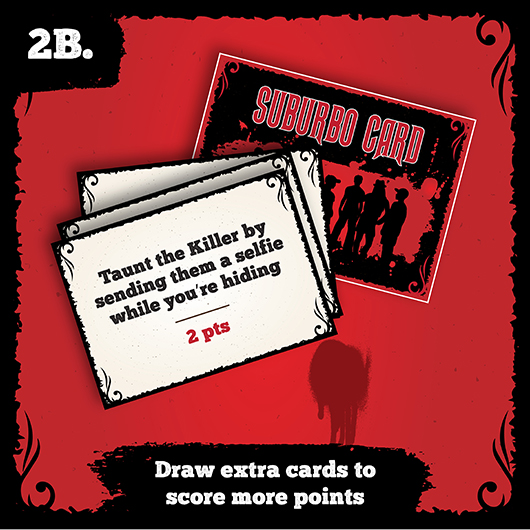 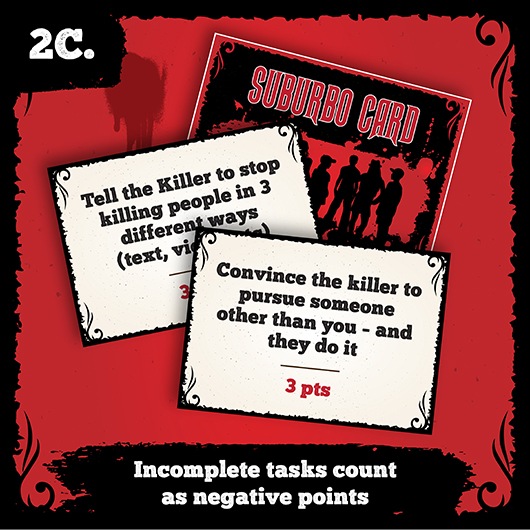 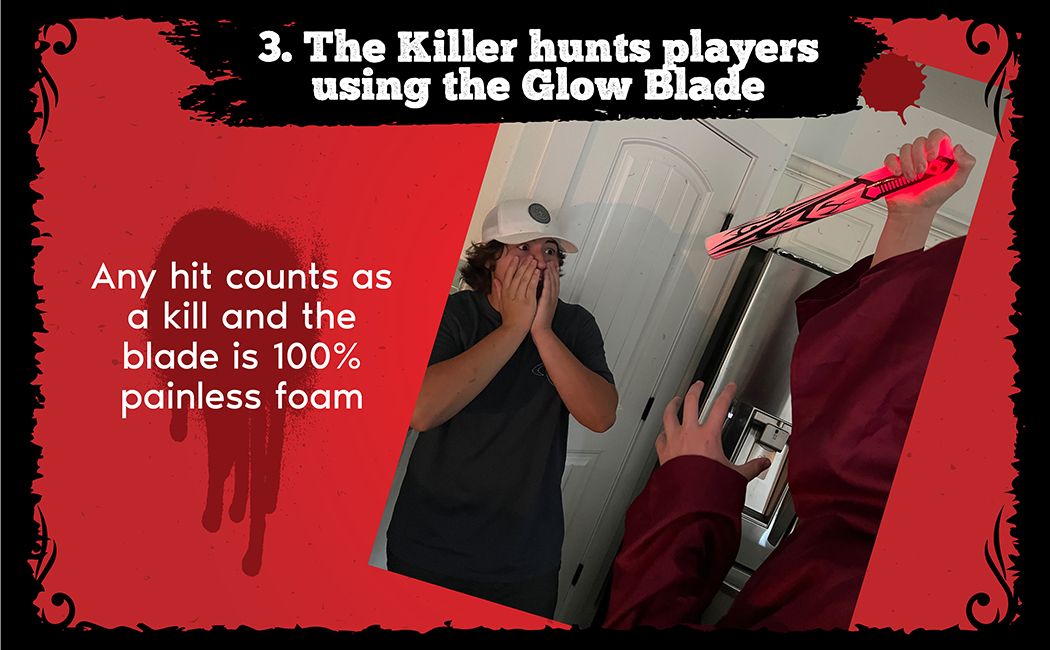 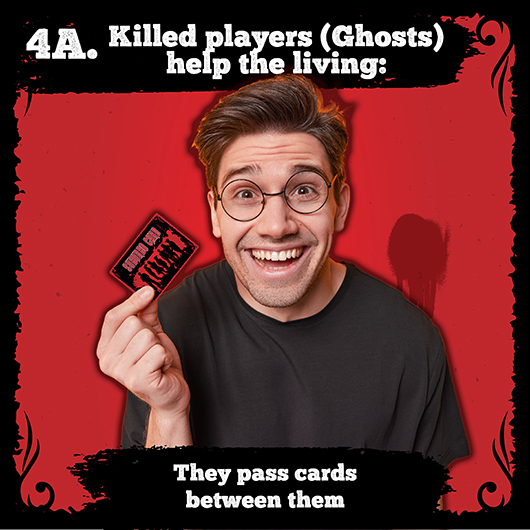 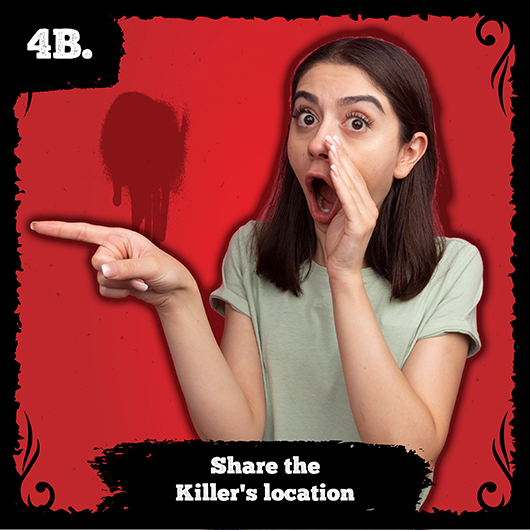 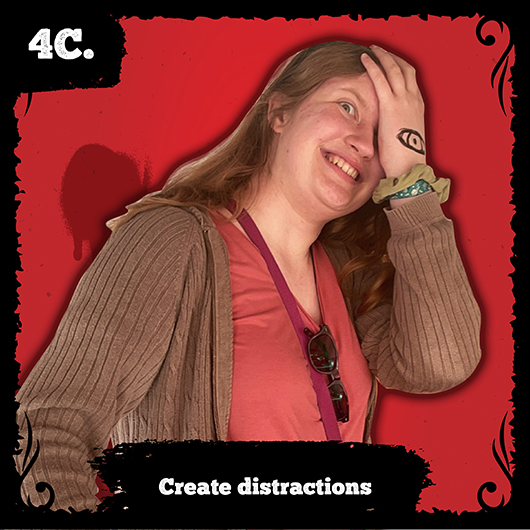 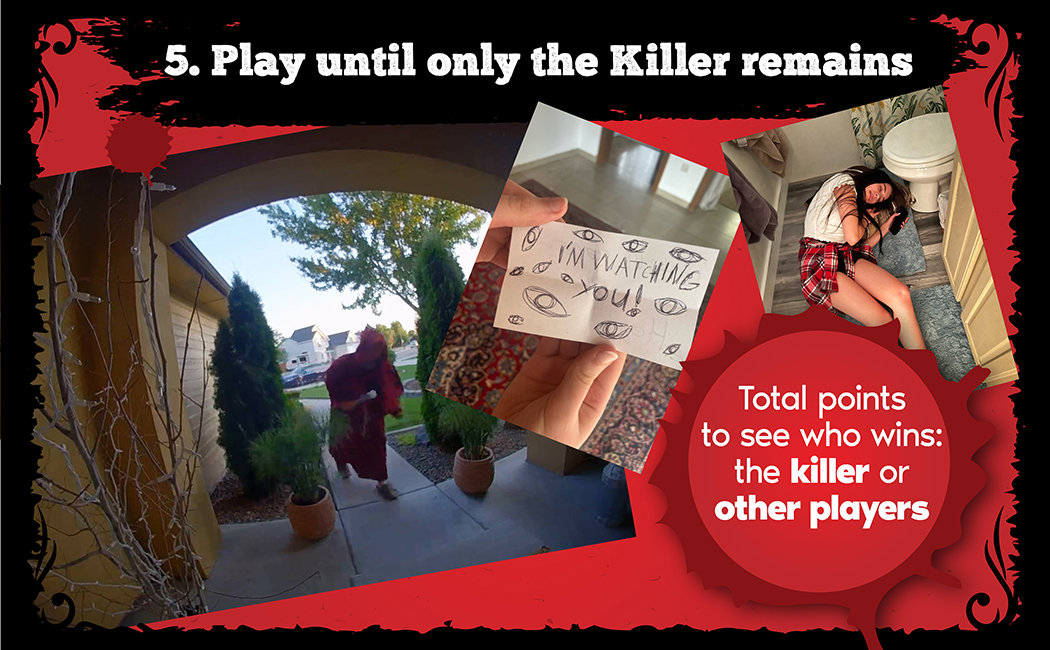 Who is this for? What ages?
Although players ages 8 and up will understand the game mechanics, due the horror movie spoof theming we suggest ages 12+.

How many people can play?
Part of what makes this game exciting is the chaos involved. As few as four players can play but you can easily accommodate up to 12 players.

Does it have to be dark to play?
Not at all. The "Glow Blade" has a more visible effect in low light conditions but the effect is not integral to the game. Beyond this, it just depends on how scary you want to make it.

How long do the batteries last?
The batteries included in each of the game pieces are designed to last 10-12 hours and are type CR1220. To replenish them, we recommend using the Starlux Games Battery set. It includes enough batteries to replace the lights several times over.