Free shipping on orders over $25 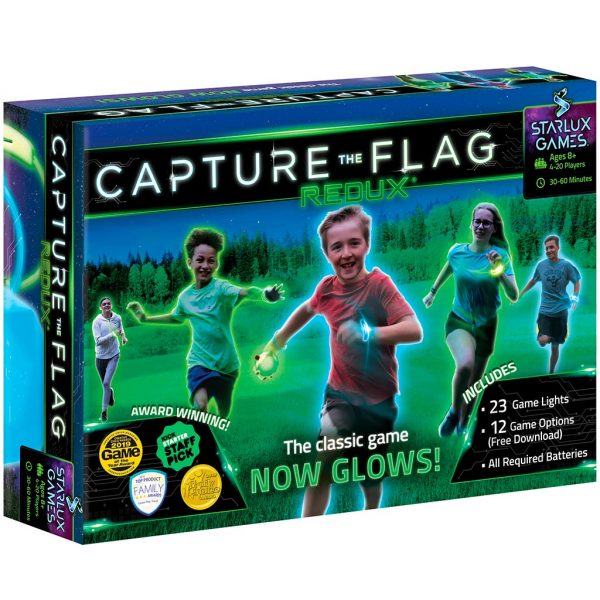 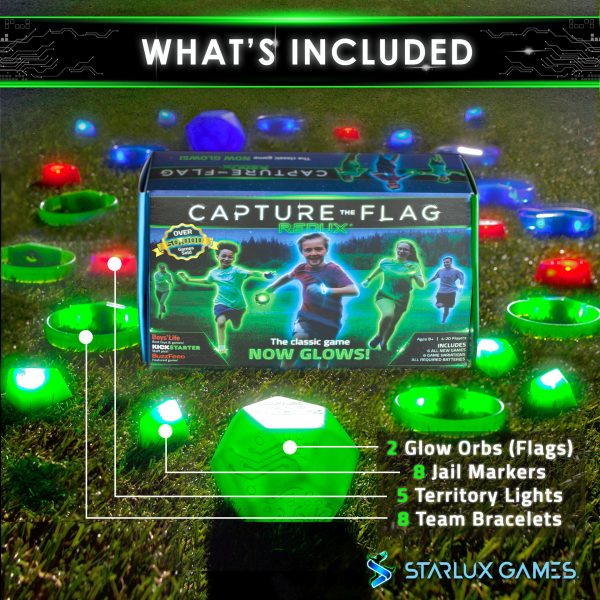 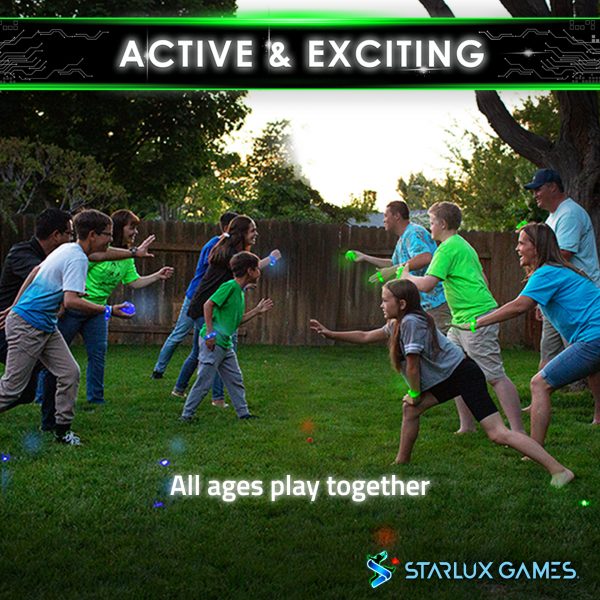 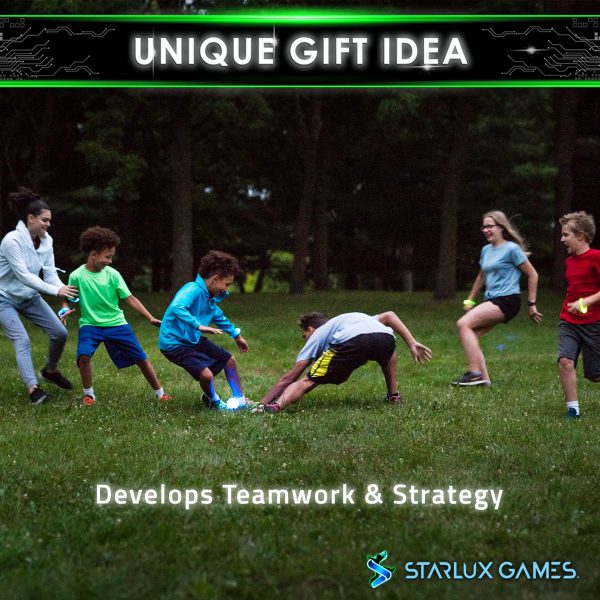 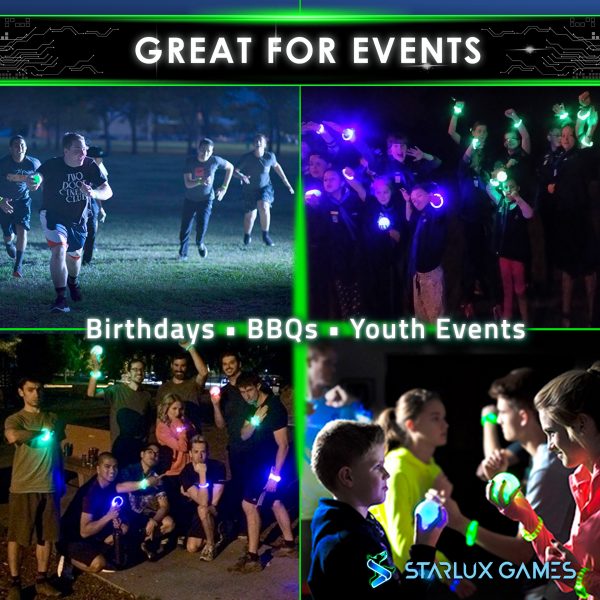 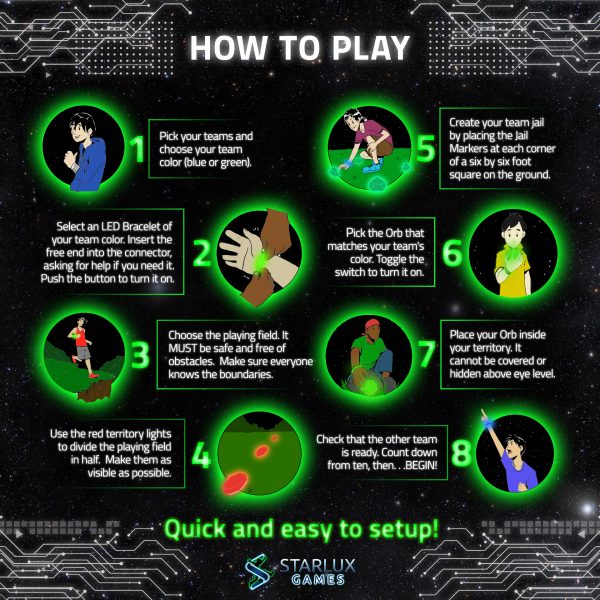 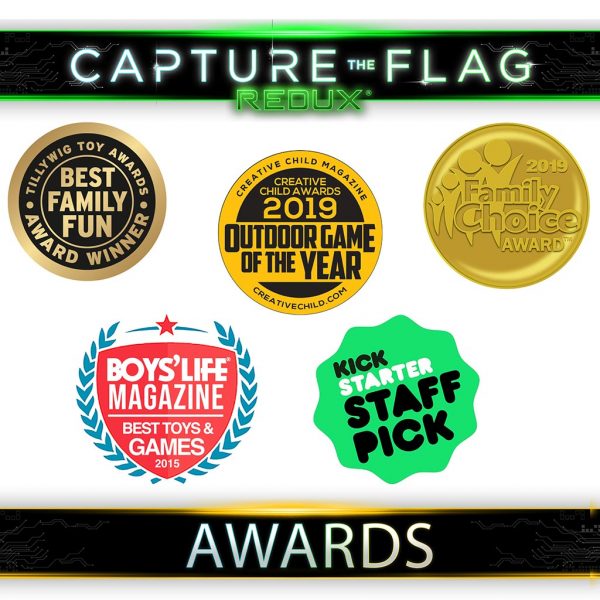 It’s the new way to play Capture the Flag: with glow-in-the-dark lights! Award-winning and active, all ages play together in this unique group game.

What is Capture the Flag REDUX?

The outdoor game Capture the Flag began 70+ years ago where teams sneak into their opponents’ territory and try to steal their flag.

The kit’s 25 reusable light-up game pieces allow for up to 10 traditional Capture the Flag players. It also includes 12 alternate ways to play, allowing for 4-20 players.

What’s in the Box 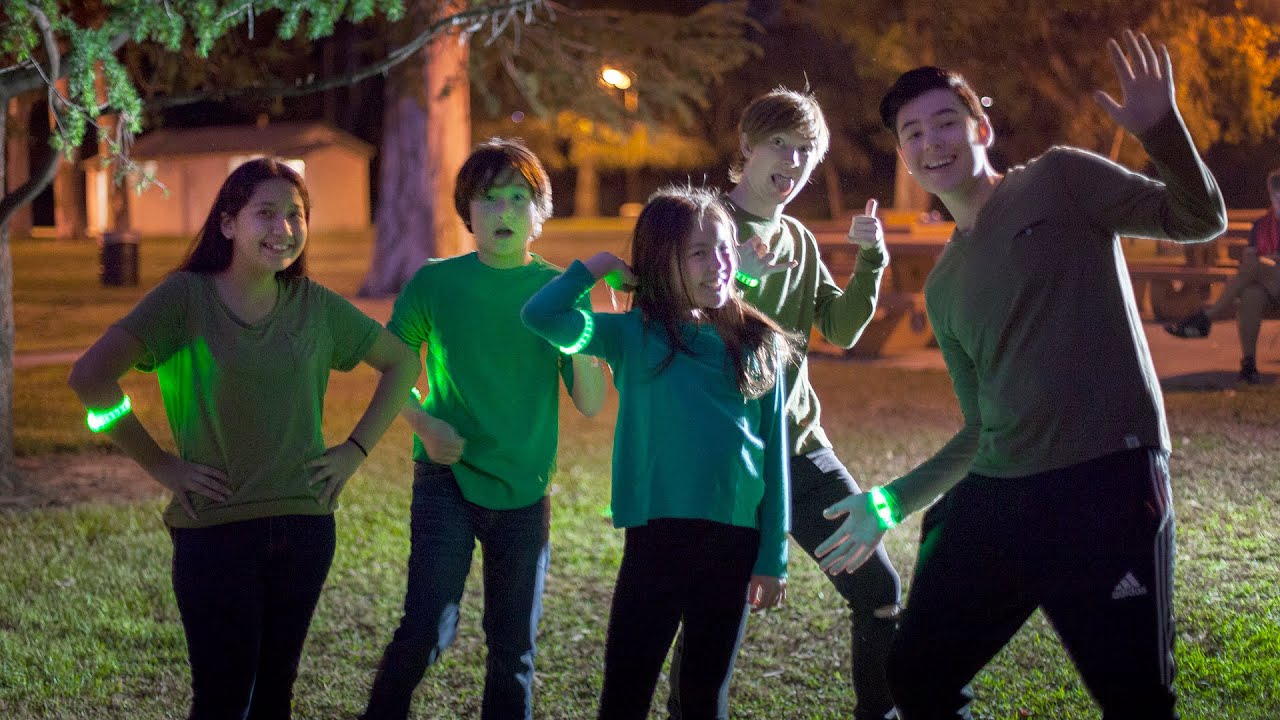 Are the game pieces durable?
The items included in this kit are designed to endure a beating — stepped on, dropped, etc — but we recommend against throwing them. We know that things happen though, so if you have any issues, just let us know and our customer service team mail you replacements free of charge.

How many people can play?
It ranges from 4-20+, depending on the game chosen. The kit includes enough game pieces to play the traditional Capture the Flag game with up to ten players but our game “Invader” is perfect for as few as four people while Treasure Thieves and Ninja both allow for twenty or more people to play. You also can purchase additional wristbands and our 3-way game kit to allow for even more players.

46 reviews for Capture the Flag REDUX ® – by Starlux Games 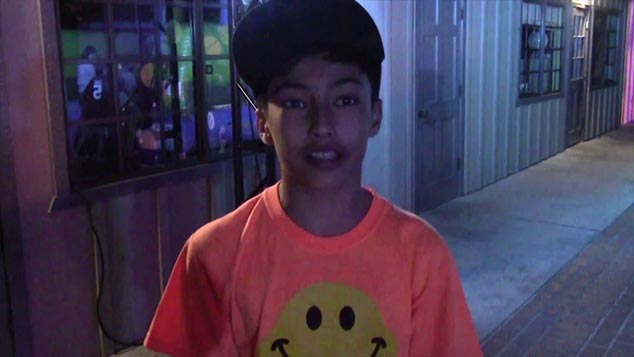 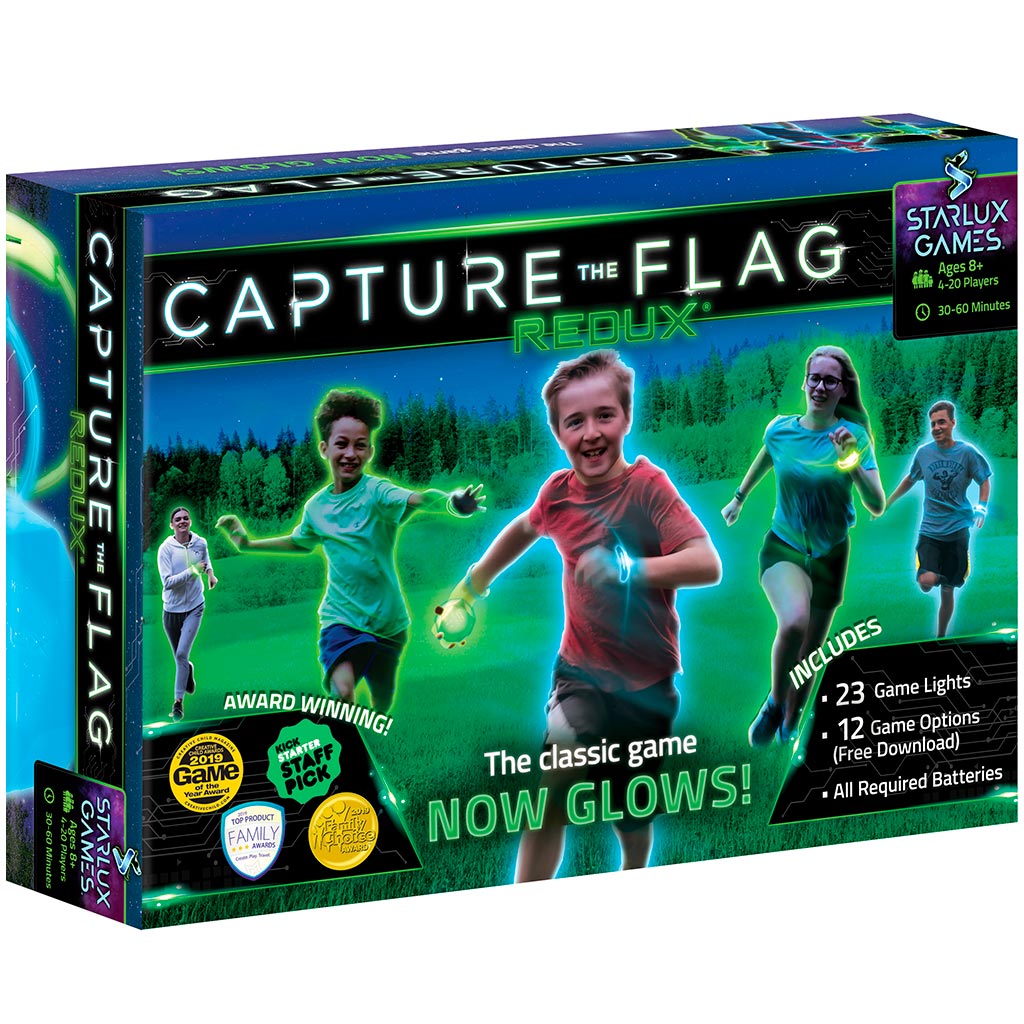