At its heart, our company began on Boy Scout camping trips in the Sierra Nevada Mountains playing Capture the Flag. Working together as a team, sneaking around the forest, sprinting at full speed – it was the best game ever! These experiences took root as a business concept when one of us discovered an LED light shaped like an ostrich egg. Somehow, this strange object combined with a classic childhood activity and our first game emerged: Capture the Flag REDUX.

While teaching high school for nine years, founder Judd King noticed youth becoming less and less aware of their surroundings and their peers. To combat this, “I wanted to create something I would have loved as a kid—but also something that would be so incredibly engaging and dynamic that teenagers would actually put their phones down and interact with each other.”

We encourage people of all ages to set aside their screens, open up their imaginations and do something active! But, most importantly, we want people to interact together, form memories and share experiences. We pride ourselves on doing this in an innovative and exciting way: 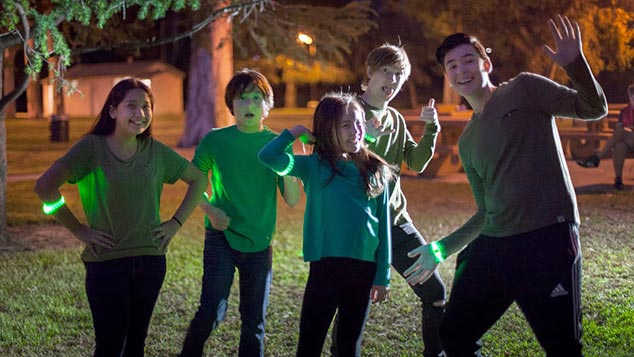 All of our games are easy to set up and include multiple ways to play, allowing you get the action going within minutes and keep the excitement knob cranked to 11!

As an industry leader in group games, our company proudly offers novel forms of play using glowing game pieces and cutting-edge LED technology. Whether you play inside or outside, day or night, know that it’s not just our game pieces that light up: people’s faces do too. (Yeah, we know it’s cheesy to say – but it’s true!)

Whether you’re entertaining a youth group, hosting a birthday party or planning a family get-together, Starlux Games promise a dynamic activity that everyone will love doing together.

Starlux Games’ products have been featured by publications ranging from Buzzfeed to The Today Show. Our awards include “Outdoor Game of the Year” from Creative Child, “Best Toys and Games“ from Boys Life and much more. But, what really matters to us is YOU. We measure our success based on the ways that we inspire you, your friends and family to have a blast doing something active together. 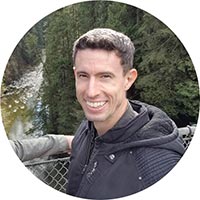 One of my favorite memories with our company is watching two hordes of Australians charge each other across the desert with glowing foam swords and shouting battle cries as they played Glow Battle. It's thrilling to see our games in action! 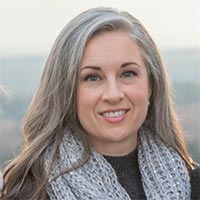 I played a lot of night games as a child and it was a dream come true to find Starlux games! My own little family can enjoy my favorite nostalgic night games that now glow in the dark! 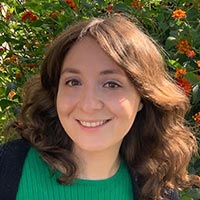 As someone from a big family, I love that our games encourage people to step away from their phones and connect. There is nothing better than having adventures with your loved ones! 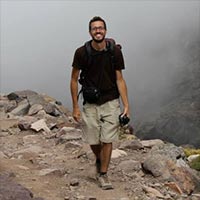 Easily one of the most enjoyable things I've experienced here is when we are working on what we hope are new and exciting games and then watching them come alive during our first play-test session! 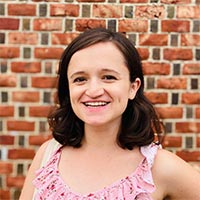 It's so exciting to be part of a company whose mission it is to facilitate amazing, unforgettable memories. I love hearing about our customers coming together (screens-free!) for backyard, poolside, and living room adventures. 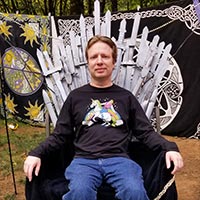 I really enjoyed playing outdoors as a kid, and capture the Flag was one of my favorite games to play as a scout. I'm thrilled that outdoor games are being re-invented to allow the next generation to have those same experiences. 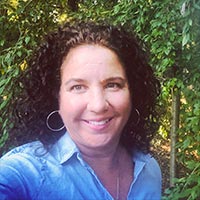 My six kids all love our collection of Starlux Games. And, for all of them to agree on anything is nothing short of a miracle. 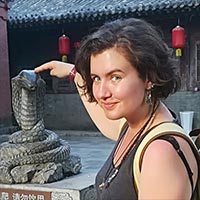 Every time the new teams were drawn, alliances were formed and fell apart faster than in Game of Thrones. 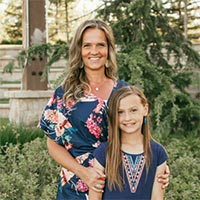 I wanted to test out the games for myself so one night we tried them at my niece’s birthday. She along with everyone else did not want to stop for cake, ice cream and presents because they were having too much fun playing! It was awesome!!

If there’s one thing we love doing, it’s creating fresh and innovative games! We’re proud to offer everything ranging from glow-in-the-dark remakes of classics games to new styles of outdoor gameplay, like specialized player character roles. At the time of this writing, we’re developing an indoor scavenger hunt game and a whole new style of futuristic, light up foam battling sets. We aspire to offer distinctive, amazing group experiences long into the future — and hope you will join us on our adventure!