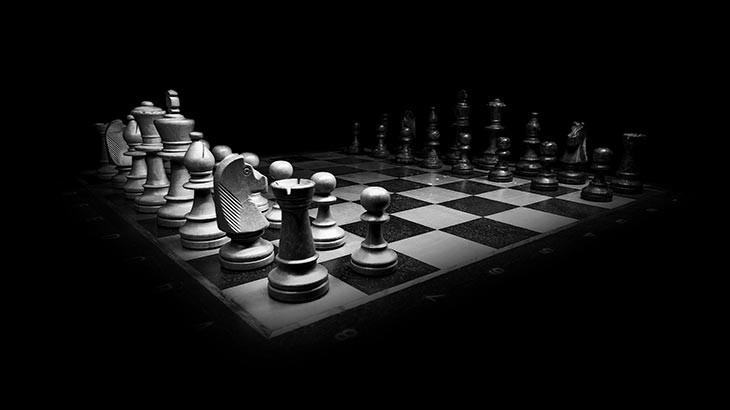 We need physical exercise, but also fun outlets to give our minds a mental workout. The best way to do this: practice critical thinking with strategic games that keep players engaged, thinking and problem solving. Besides strengthening your cognitive skills, strategic games strengthen your social skills — best of all, many can be played in the comfort of your home.

Keep reading to learn more about how these top 12 indoor strategy games can strengthen your brain.

Choose any of these strategy games to keep your mind active and sharpen your critical thinking skills. Then, use strategy to plan your next move, outwit your opponents and win the game. Give your mind a workout while you have fun with friends and family with this list of top 12 indoor strategy games.