Classic Outdoor Games with a Twist 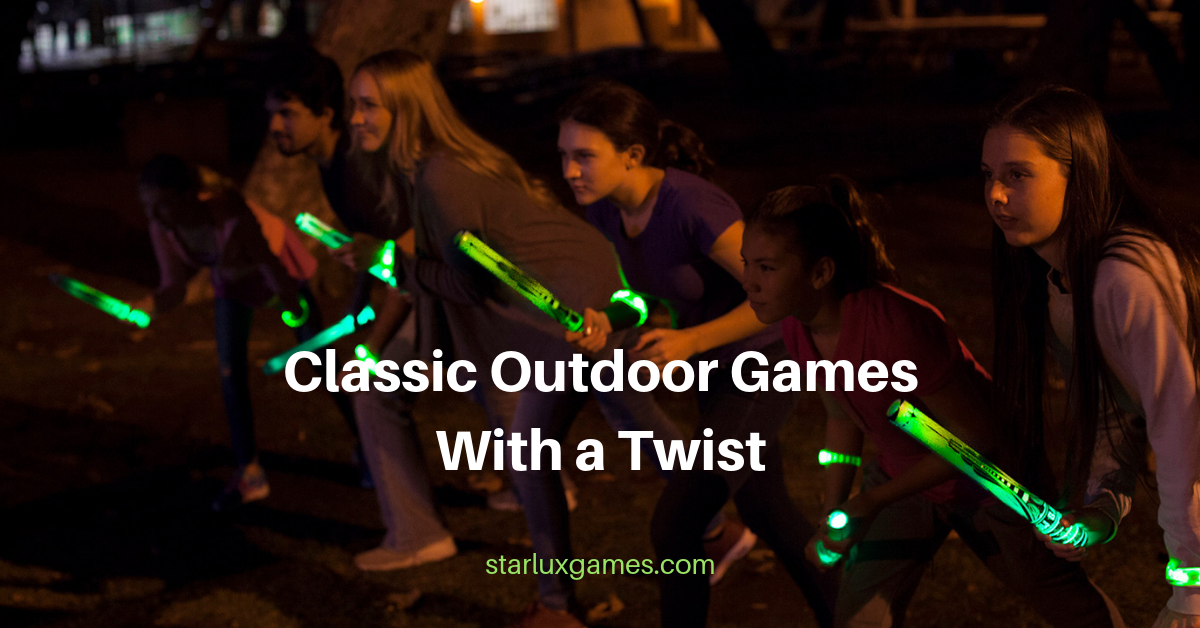 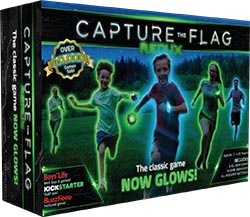