Fun Variations of Capture The Flag 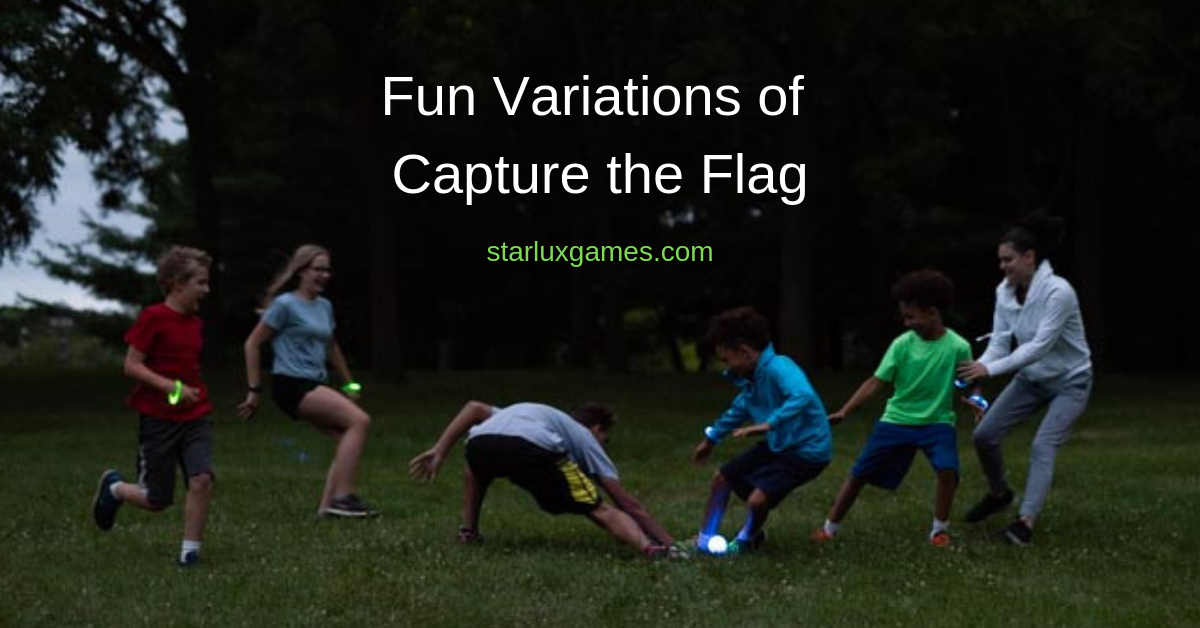 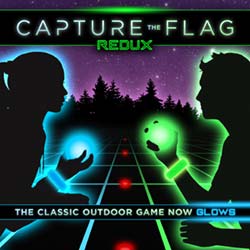