Light Up Your Night With These Fun Glow Stick Games 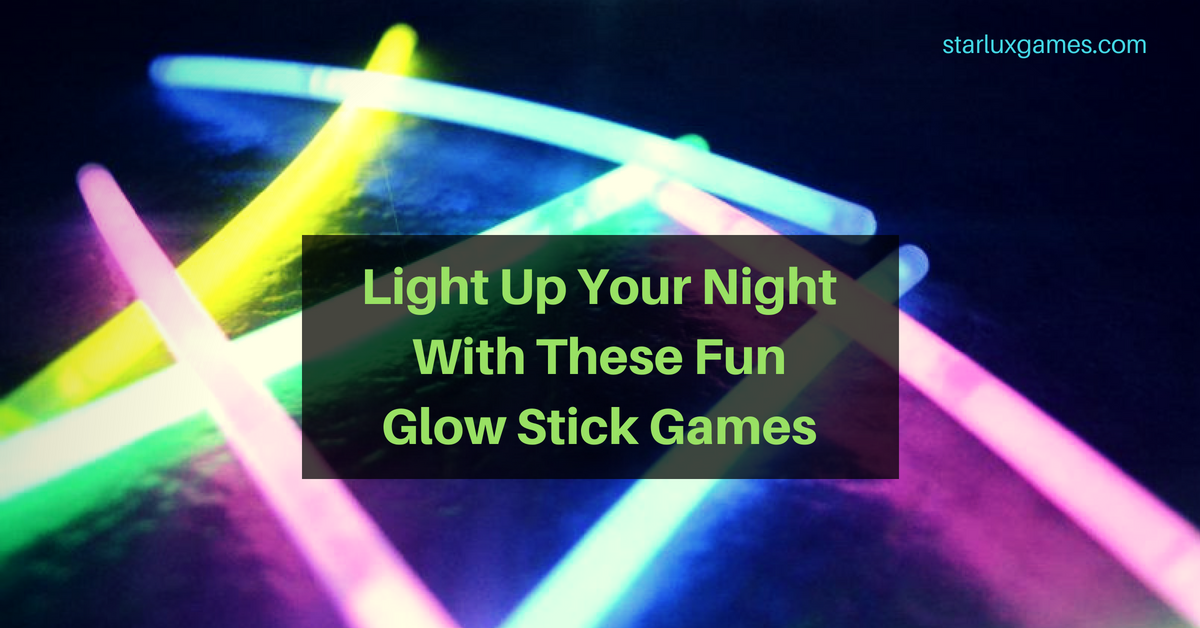 It comes complete with glowing orbs to use as “flags,” the color-coded LED bracelets that identify the different teams, and light-up jail markers.

Plus, you can purchase the REDUX Expansion Set to get 16 additional glow-in-the-dark bracelets with included batteries that turn on and off for future use. You can use these bracelets to expand your teams for Capture the Flag REDUX, and also use them for any of the above glow stick games. 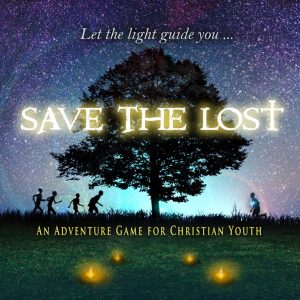