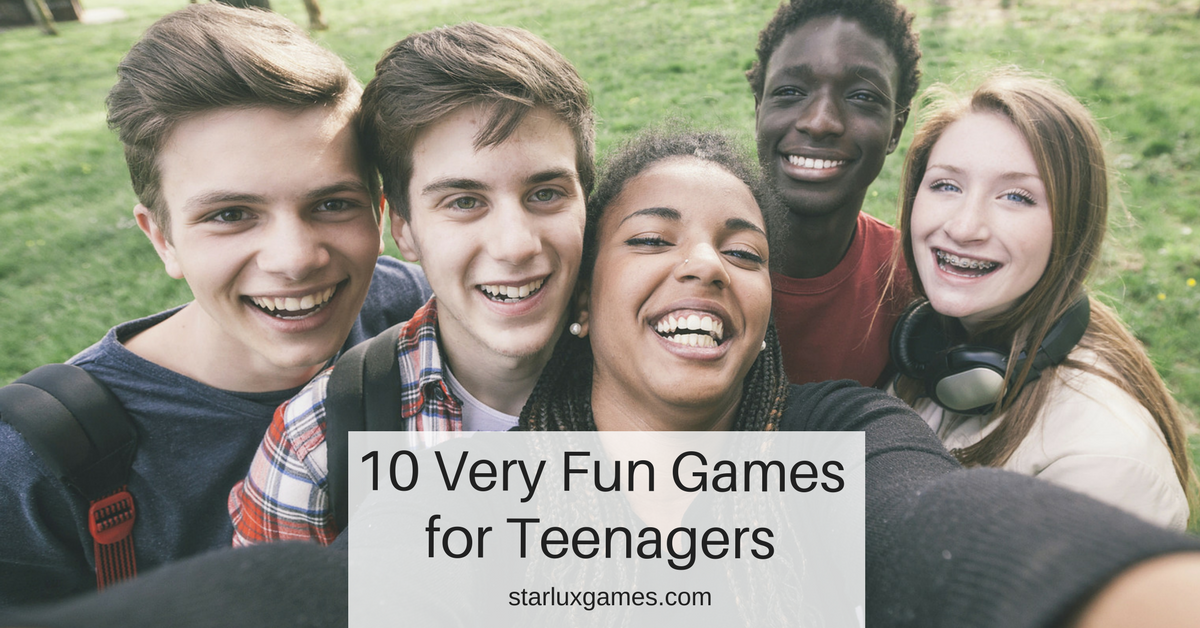 There are many good reasons to have some fun games for teenagers on hand when the teen party ends up at your house. Games can help teens learn how to solve problems and think strategically. They can help teens socialize and bond with their friends. But the most important reason to have some teenage games on hand is that when it comes to teenagers, we all know it’s better to keep them busy, because when they get bored, they usually find some kind of crazy trouble. Keep them out of trouble and entertained with these ten fun games for teenagers.

* The image used as the featured image for this blog post is by verkeorg on Flickr and can be found here.