Fun Games for Boys that Make Sleepovers a Blast 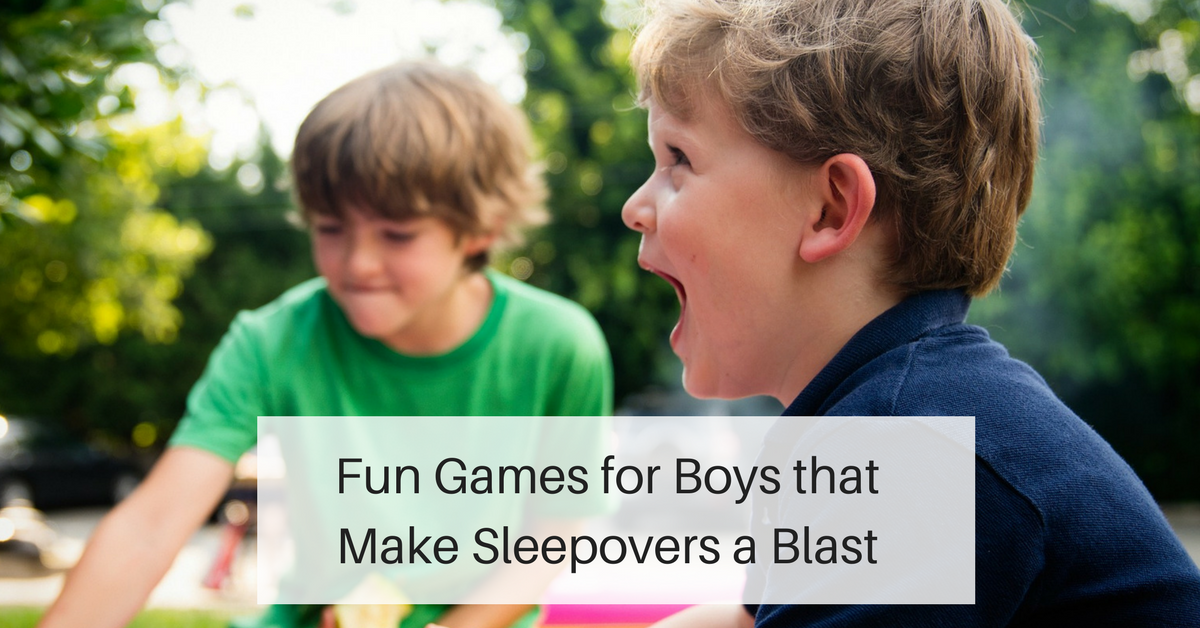 Fun games for boys can make a sleepover into an event to remember. Without games to keep these energy-filled boys entertained, you could end up with a bored group… and a group of bored boys can be a nightmare.

We at Starlux Games are not going to let that happen. Fun and physical games that get kids to play and get exercise are what make us tick as a company and as a family. So we have compiled a list of five awesome games that will keep boys engaged, entertained, and active at their next sleepover.

Rest assured these games won’t be of the insane variety of our youth and maybe yours. The adults who raised us and coached us in sports thought games like “Kill the Man with the Ball” were good ideas. Or how about “Meanest Son of a Gun” on the football practice field, where there were no rules. Just throw everyone to the ground and the last man standing is the winner!

Clearly our parents didn’t have enough cable channels back in the day. So putting us through the ringer with brutal games was their entertainment.

Well, we’re gonna do better. Here are our picks for the top five fun games for boys that entertain but don’t resemble cage fights.

American Ninja type games are much safer than “Bull in the Ring.” This was another “fun” pastime of our youth football coaches. One player is set in the middle of a circle and is charged by another player of the coach’s choice. This was repeated until the coach tired of seeing the player in the middle of the ring whacked by half the team.

*You might want to set some basic rules. Some boys will figure out they can climb high into a tree and never get tagged. Funny at first, until the fire department has to be called to get “catboy” out of a giant oak tree.

Sleepovers can be some of the most memorable events of a boy’s childhood. They won’t remember boring ones though. So moms and dads, be creative with your game planning. Maybe even ask the boys what they want to play before the weekend of the sleepover.

That way you can have the items on hand best suited for fun games for boys.

And, if you need more ideas for fun games for boys (and girls), check out our fun glow in the dark games that light up the night and keep kids off the couch.