The Top 10 Lightsaber Toys that Kids and Teens Love 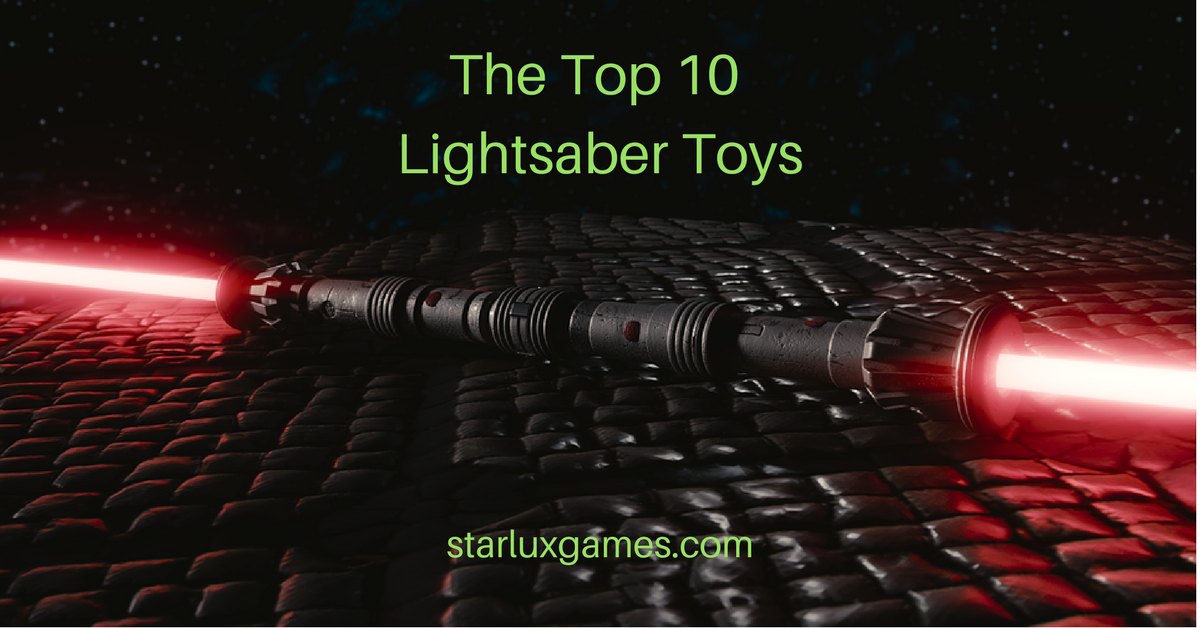 For most kids and teens their favorite scenes in Star Wars involve lightsabers. I have seen each film multiple times over the years. But I must self-report. My weekly Youtube history is full of various lightsaber battles. I love Lightsaber toys.

If your kids are like me and my buddies when we were young, they play the role of lightsaber experts every they get a chance. Back in the day, my little crew had to use any weapon we had on hand. Sticks, the cardboard cones found inside Christmas wrapping paper, and even some duct taped cardboard.

Yes, we were tiny barbarians!

Today’s teens have more choices if they want to dramatize Yoda versus the Emperor in their backyard. They don’t have to destroy mom’s wrapping paper to get to the inside swordlike core. If you have a little Jedi or Sith running around the yard, here is a handy list of the best lightsaber toys and games available.

We’d love to hear from Jedi moms and dads. Have you ever bought a lightsaber set for your children? Was it a hit or a bust?