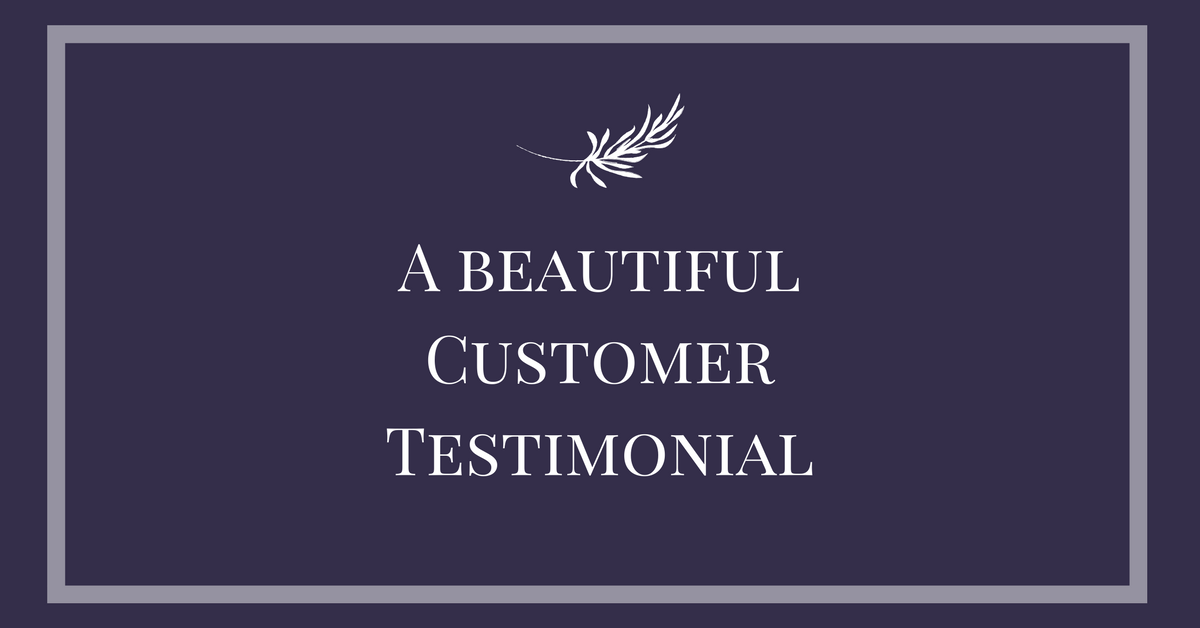 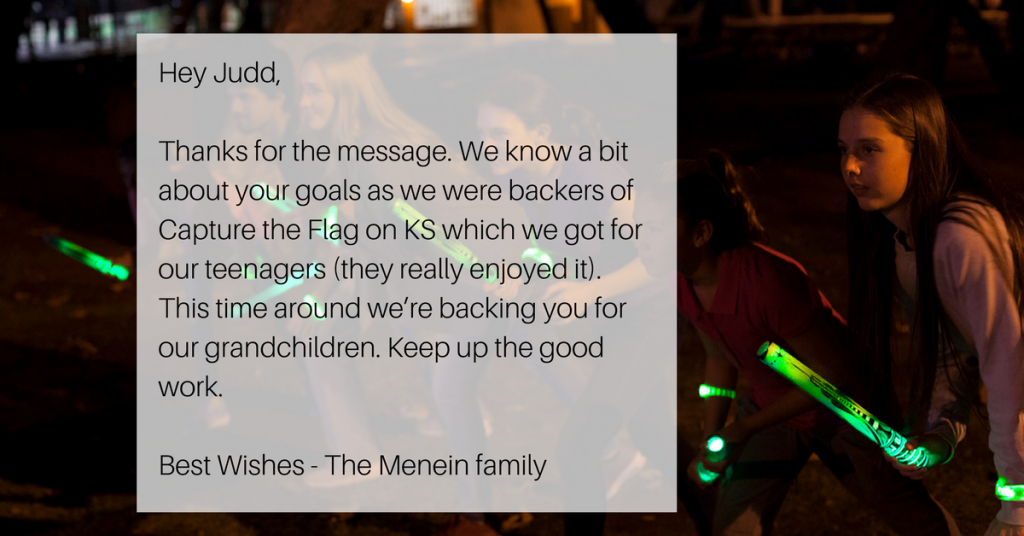 Gather your team, grab your sword and prepare for fast-paced running and dueling