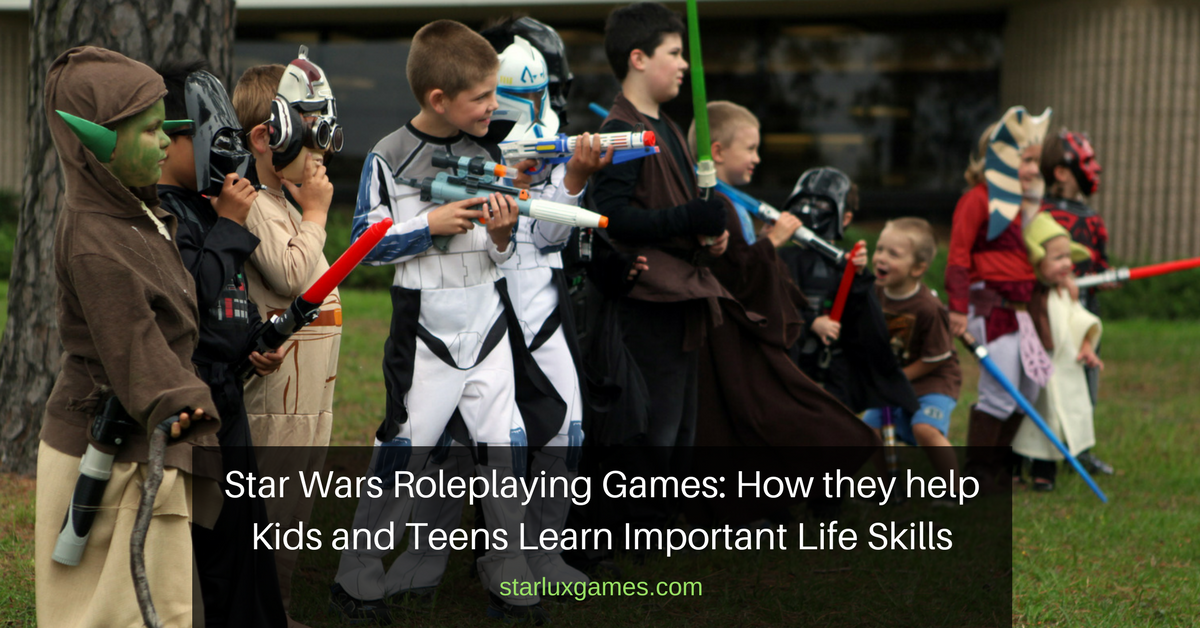 The image used for this post is by Cpl. Charles Clark [Public domain], via Wikimedia Commons.

There is no doubt that kids and teens can become more powerful by playing Star Wars roleplaying games. Just ask any parent who has watched their child’s boosted confidence from acting out scenes as Obi-Wan Kenobi.

Or check with a certain mother of three at our office. She is up to 24 handstand push-ups due to her weekly re-enactments of Yoda’s training of Luke in the swamp.

Some might think rippin’ and runnin’ with lightsabers in the real world is silly. Or kids turning monkey bars into their own personal Death Star is pointless. But there are lessons to be learned from acting out heroic scenes. Besides, those naysayers are the same ones who spend hours playing the role of “hypnotized swiper” on the latest iPhone games.

What the world needs are more heroes. We have a full quota of screen zombies (myself included on occasion). And the best way for a kid to become the hero in his own story is to emulate the most heroic people he or she can find. For many teens and adults, those people have names like Yoda, Rey, Han Solo, or the lesser known Garm Bel Iblis.

Going into regular Star Wars roleplaying games as Rey can teach a young lady she can be as powerful as any boy in her class. Think that would help during sporting events or taking the SAT? Playing the role of Rey shows, through story-based games, that a person can come from nothing and grow into something so powerful they cannot be ignored.

A couple of my adult friends love donning the Vader mask any chance they get. Parties, Halloween, outdoor Jedi battles, etc. They love feeling the power of the Dark Side. And they usually win the lightsaber fights. But these friends often talk about where Vader went wrong when we discuss Star Wars. They feel genuine hurt for the bad choices they watched Anakin Skywalker make, even though he originally wanted to do good.

Roleplaying games may never dominate the physical world like screens do, but who knows. No one could have foreseen a small rebel force taking down the Death Star in the original Star Wars, but it happened. Kids can benefit so much from physical activities such as these. It is not easy making friends by face-planting on a smartphone. The people they interact with on apps are rarely going to turn into real-world friends.

Stick a kid in a weekly Star Wars roleplaying game involving Jedi, Sith, Wookies, and plenty of sweat, then you have the makings of solid friendships. These games also teach teens how to interact with other kids who may not end up being friends. The real world is full of folks who are not a good match in the friend category. Yet adults can attest that we must get along with them too.

By the way, why do you think it’s so hard to make new friends as adults? It’s possible that we forget the benefits of playing games once we get a mortgage and a career. Remember how you met your first friend in kindergarten? I do. “Wes” invited me to climb up on a ridiculously high barrel at the top of our playground apparatus with him. I did, lived to tell it, and we’ve been friends ever since.

(Get this – studies have shown that lack of social activity may be even less healthy than smoking!)

When’s the last time you invited another adult over to play a game? Or when is the last time you checked your local Meetup calendar for games in your area (5Ks, Spartan races, cornhole tournaments, etc) Maybe you could even find a cool group that is into Star Wars roleplaying games? If not, you could always be the creator of such an event.

We should mention the inherent health benefits that come with roleplaying games for kids and teens. Children need various ways to burn off calories since they don’t usually join gyms! And playing Plague Inc. on your iPhone burns about 3.2 calories per hour.

Most of the heroes in Star Wars films look like they could be on the cover of fitness magazines. So acting out the throne room scene from The Last Jedi gets kids moving and stretching. It puts them on a better path to fitness. Defeating Snoke’s Praetorian guards is impossible when you are out of breath 15 seconds into the fight.

One life lesson we parents don’t necessarily want to toss onto our younglings is that of “struggle.” But rest assured they will meet this foe early and often as they get closer to adulthood. Kylo Ren shows this struggle in his defeat versus his master, Luke. His struggle is even more apparent against his own self. Ren is dark and lost, but his story… is yet to conclude.

Games show children they can’t win by simply showing up. The struggle to win more often gives them motivation to try harder and improve.

While we can’t dog smartphones and laptops at every turn, we want to make sure the games our kids play result in solid physical connections. Sometimes the best use of their tiny screens and speedy thumbs are to send invites to friends and neighbors about a Star Wars roleplaying game in their backyard.

If you are looking for a great Star Wars roleplaying game for kids and teens, check out our glow in the dark game GLOW BATTLE. 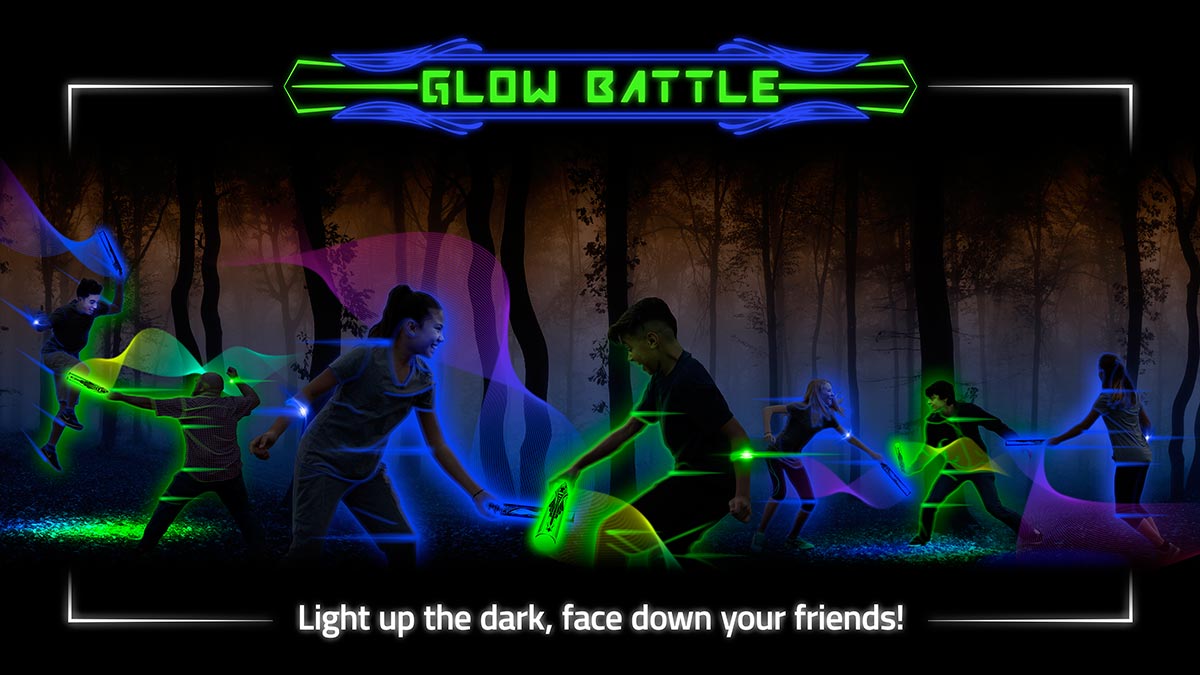