How Does Laser Tag Work? 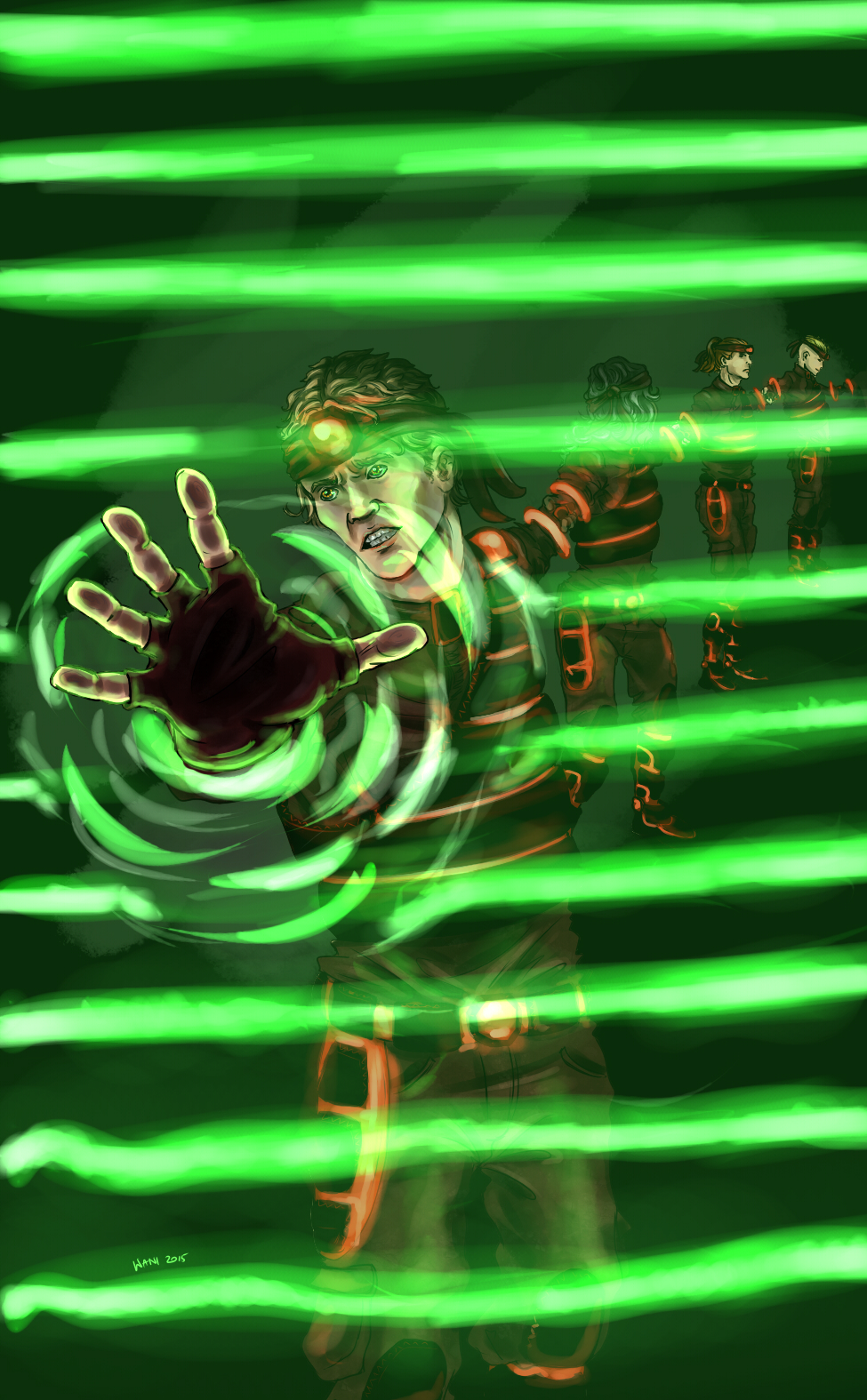 In the past year, we have had many customers who like combining our Capture the Flag REDUX kit with laser tag guns. It certainly would make the game more challenging, although the downside to it is far less running and a bit more hiding. Still, we always find it fascinating how people can take Capture the Flag REDUX and add on their own variations.

This week it got us thinking about how laser tag works. Here are some fun facts we uncovered:

So there you have it. For a more difficult game, combine laser tag equipment with our Capture the Flag REDUX game and play it outdoors. To make it easier on the players, you should play it indoors and surrounded by walls or mirrors.

Here is another article you may like: How to Throw a Fantastic Laser Tag Birthday Party