History Of Glow In The Dark Toys 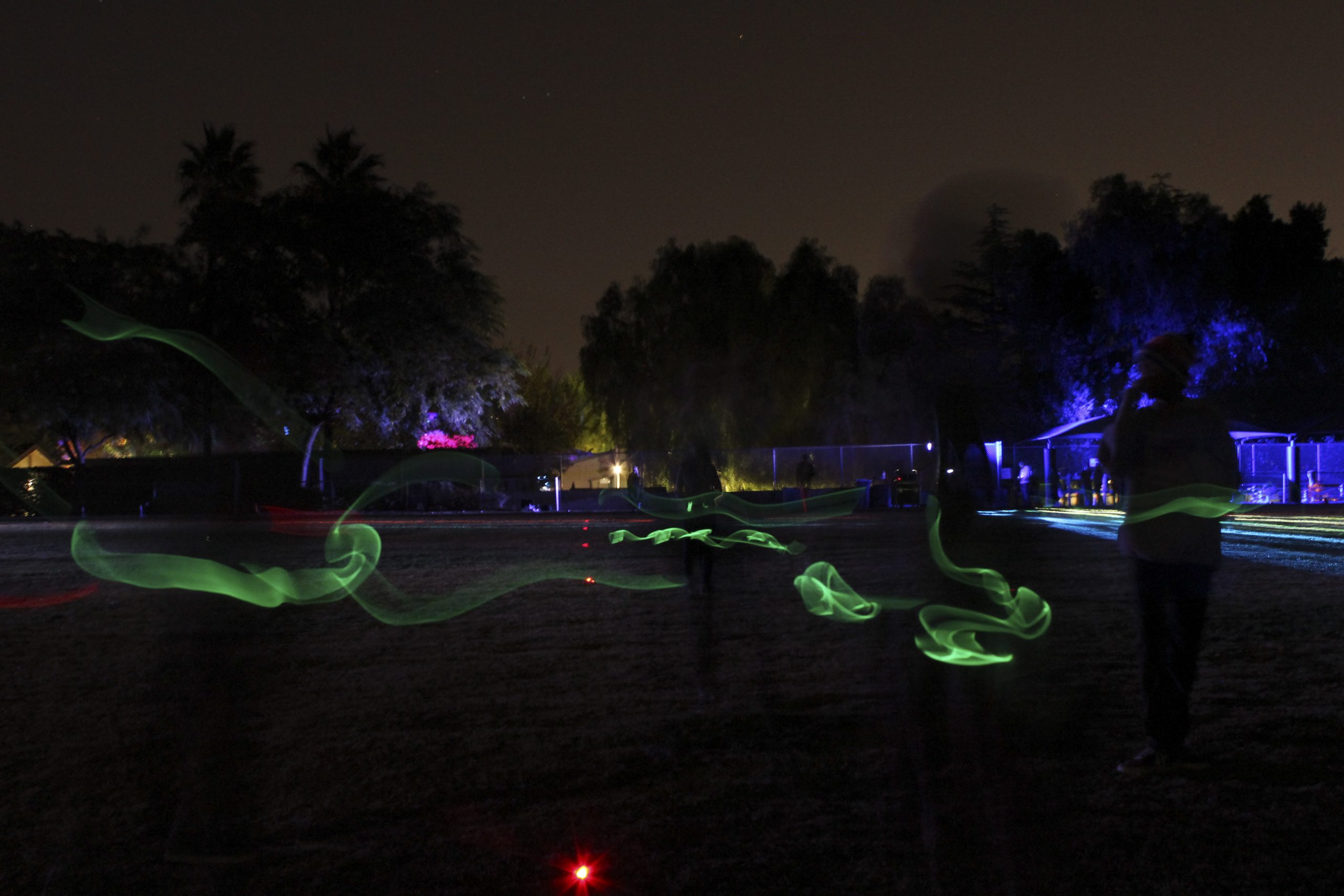 It all started with a glow stick….

…and submarines. The military was anxious to invent glowing equipment for their vessels long before anyone thought of playing with glow in the dark materials.

Inventors Clarence Gilliam and Thomas Hall patented the first Chemical Lighting Device in October 1973, but a “chemical lighting device” is far from the glow in the dark sticks we play with today. While many people have patents on variations, the glow sticks with the goopy insides that we recognize today all got started with MIT scientist Edwin Chandross in 1962. He concocted the sticky goo in his laboratory for Bell Labs.

Though glow sticks started out in the military, some claim that the first public glow sticks used for recreation came out at a 1971 Grateful Dead show. The show happened after a Yale football game.