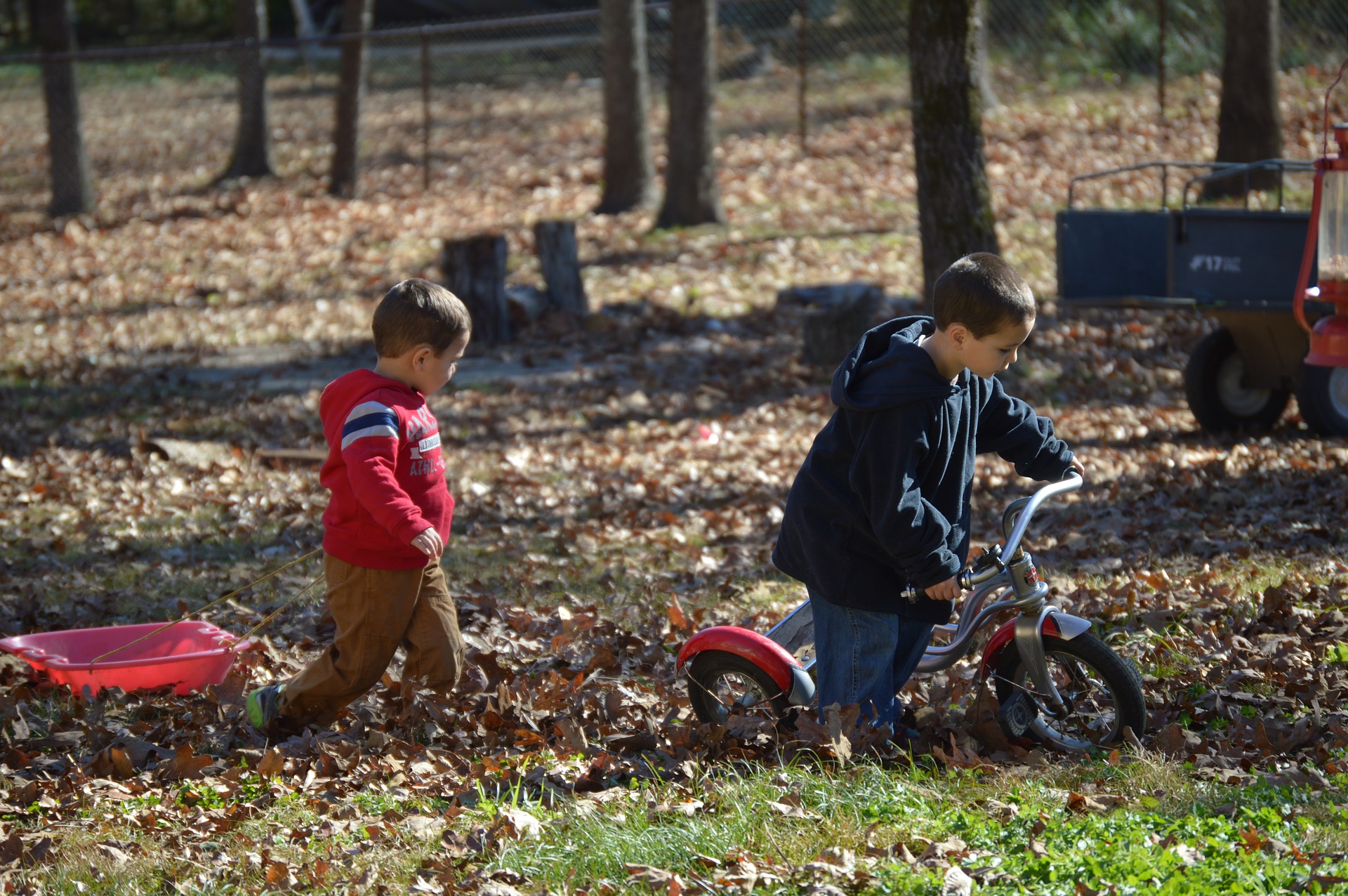 Let us just get this out of the way…. YES we want you to play our popular glow in the dark Capture the Flag REDUX game this Fall and it belongs on this list. Why? Because it is great for those cool fall nights when you want to be outside anyway. Plus, during the Fall with all the leaves it would make hiding the orb twice as fun and more challenging. ALSO, it has that fun glowy Halloween vibe to it hence making it perfect for outside games for Fall. HOWEVER, in case you want some ideas for the daylight hours…we scoured the web for some… uh… ideas?

These are the kinds of outside games for Fall you are gonna find on Pinterest. Please, PLEASE, let us help you out and suggest a rousing game of Capture the Flag REDUX. We also have role play variations, game variations, and new game cards that all come with a kit so you have 12 games in one. You’ll save so much money from not buying a billion pumpkins and other gourds.