The Playing Outside Guide to Better Health: Week 4 – Healthy Kids 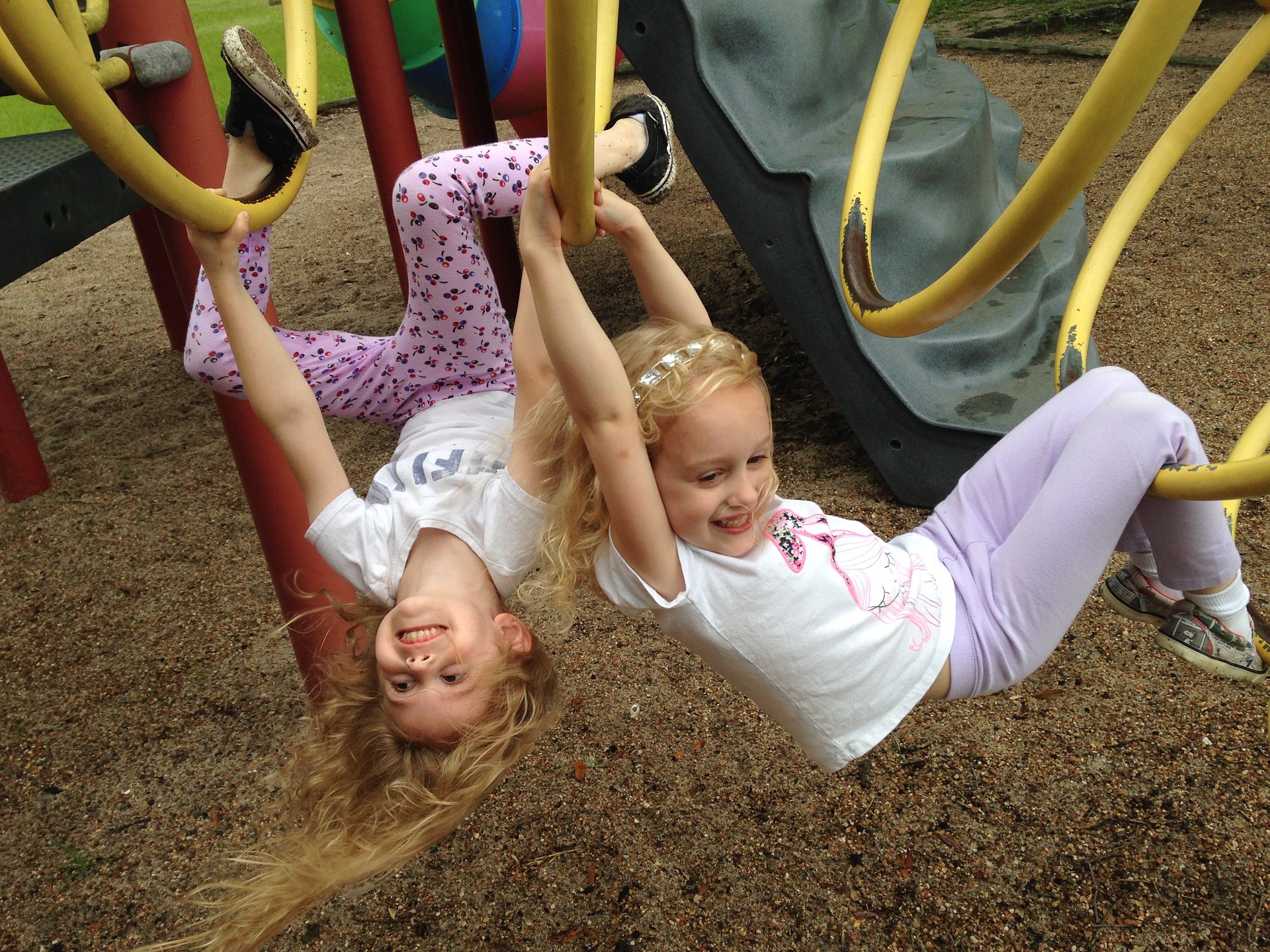 This is the last of our four part series, “The Playing Outside Guide to Better Health.”  Starlux Games was founded on getting kids outside and playing. We are fighting the system of electronics and indoor play focused around computers and screens. So we figured, why not remind everyone of why playing outside with glow in the dark games is not only fun, but also the healthier choice?

We know that exercise improves mental health (and obviously physical health, like your immune system).  However, something that is often overlooked on the physical side of things are the eyes.

Did you know that studies suggest that outdoor play can help stave off near sightedness?

Nearsightedness is when distant objects appear blurry and out of focus. This is also called myopia. Research suggest that an extra hour a day of playing outside can help reduce myopia by 2%. While some think it’s because of the ultraviolet light, others suggest it’s the physical activity. What they do know is that myopia started to become more rampant when computers and cell phones started to emerge in the hands of younger generations.

Having kids outside could be a cheap and healthy way to keep your kids healthy as they grow.

Now…how do you keep them outside? How about with a few our our glow in the dark games?  With game variations included with the kit, this game can now be played indoors, outdoors, during daytime or nighttime. Introduce your kids to something fun and engaging and you will not have to beg them to stay outside for a few hours.