The Playing Outside Guide to Better Health: Week 3 – The Benefits of Exercise 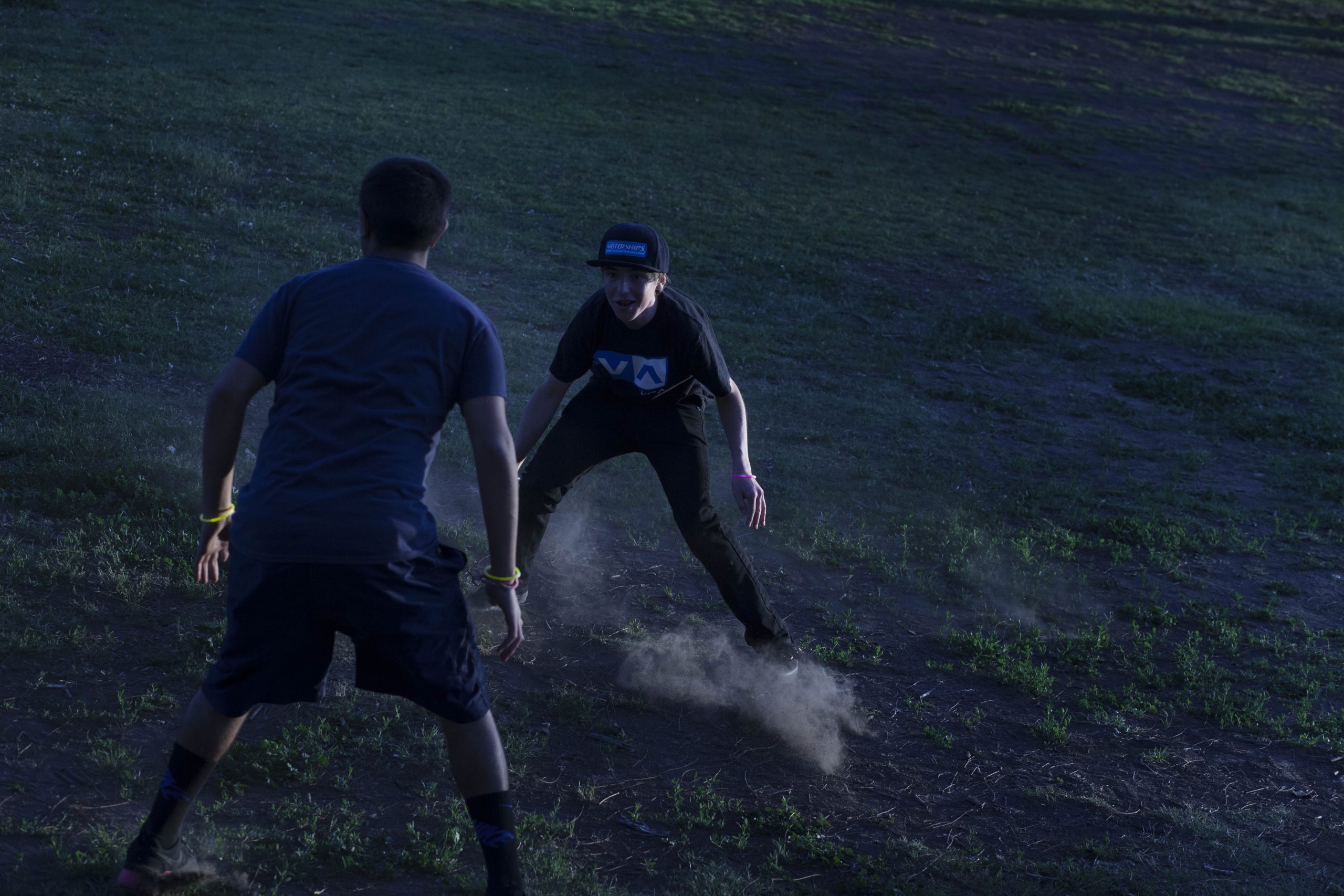 Another quick blog in our four part series of “The Playing Outside Guide to Better Health.”

Starlux Games was founded on getting kids outside and playing. We are fighting the system of electronics and indoor play focused around computers and screens. So we figured, why not remind everyone of why playing outside with glow in the dark games is not only fun, but also the healthier choice?

We’ve talked about the benefits of exercise, how the outdoors can help build immunities, and now we’re moving on to mental health benefits.

The Denver Post published an article in 2014 where they interviewed various school officials working with special education and overseeing school districts on the benefits of exercise. Interviewees mentioned that students who had twenty minutes of outdoor exercise had a boosted sense of self confidence after coming inside after play. They also performed better on tests that followed.

In a peer reviewed article “Creativity in the Wild” for the PLOS journal, a research team found that after 4 days of wilderness immersion participants’ creative and critical thinking increased by 50%. While we don’t condone sending your kids outside for four days straight, we do want to mention that a University of Michigan study in 2008 stated that simply walking outside for more than 30 minutes a day can improve focus and attention by 20 percent. Just another benefit of exercise…