The Playing Outside Guide to Better Health: Week 2 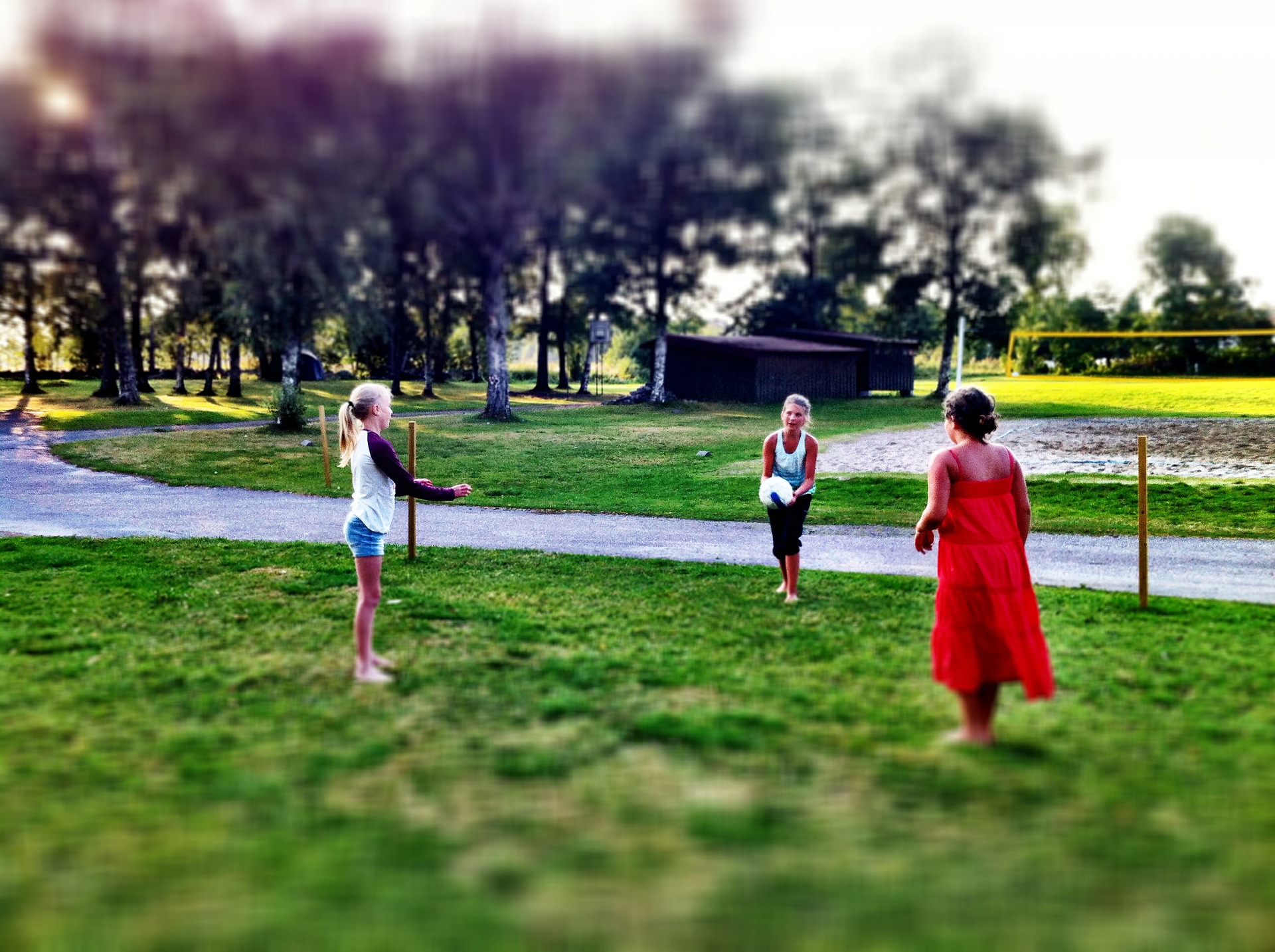 Welcome to our four part series of “The Playing Outside Guide to Better Health”.  Starlux Games was founded on getting kids outside and playing. We are fighting the system of electronics and indoor play focused around computers and screens. So we figured, why not remind everyone of why playing outside is not only fun, but also the healthier choice?

WEEK 2: Exercise is EVERYTHING!

We are stating the obvious when we say that exercise is vital for healthy kids. You know it, we know it, the world knows it at this point.

This is why many schools have fought to keep recess a vital part of the day during school hours. OR, at the very least, why many kids are required to do physical education or sports during school.

However, we now have to fight back about the screen scream. What’s screen scream? The clamouring of today’s tech savvy kids for all things screen related. Kids are more likely than ever to stay inside and play on their phones and computers instead of going outside and getting exercise.

So Starlux Games wanted to reinvent fun ways to get kids back outside and exercising. That’s why we made glow in the dark games that can be played outside in the evening and during the day, so time is never an excuse. Also we updated the game so that kids’ creativity can really run wild.