4-Part Series: The Playing Outside Guide to Better Health 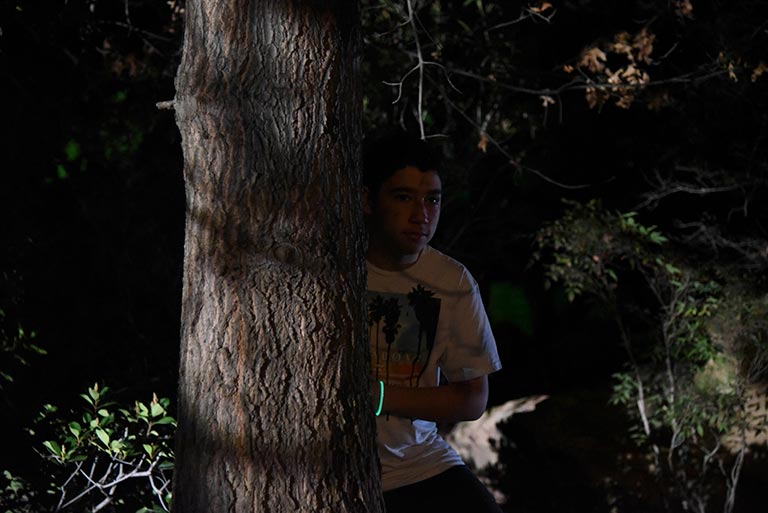 Welcome to our four part series of “The Playing Outside Guide to Better Health.”  The title is a little long, yes, we know this.  Starlux Games was founded on getting kids outside and playing. We are fighting the system of electronics and indoor play focused around computers and screens. So we figured, why not remind everyone of why playing outside is not only fun, but also the healthier choice?

For the next four weeks we will be diving into some of the research on how playing outside can help your kids’ health. Capture the Flag REDUX is very excited to get people thinking about what it means to live a healthier lifestyle even as a child.

WEEK ONE: BUILD UP YOUR IMMUNITIES

While some scientists are careful to suggest that simply being outside can help the immune system, they are suggesting that research is showing that there may be a connection between the two. In a 2010 study published in the journal Environ Health Preventative Medicine, research and tests have shown that those outside inhaling certain tree oils and pollen show an increase in immune functions.

Numerous other studies, like one from the University of Pennsylvania, show that playing outdoors can shape the immunity of young children. Exposure to microbes can help the body build up defenses at an early age.

Through outside games and playing outside, your kids not only get additional activity hours in their day, but they also get the natural benefit of building up their immune system just by playing outside.

The trick is… how do you get your kids to play outside long enough for these benefits to really kick in?

Maybe try out Capture the Flag REDUX! With multiple game variations, you can keep them outside all evening long! That’s why one customer in Michigan of ours just told us on the phone, unsolicited, that the game is “the hit game of the summer” because of how it gets the entire neighborhood playing outside for hours and that it’s “a miracle!” We love hearing things like that!