What Is Capture The Flag Hacking? 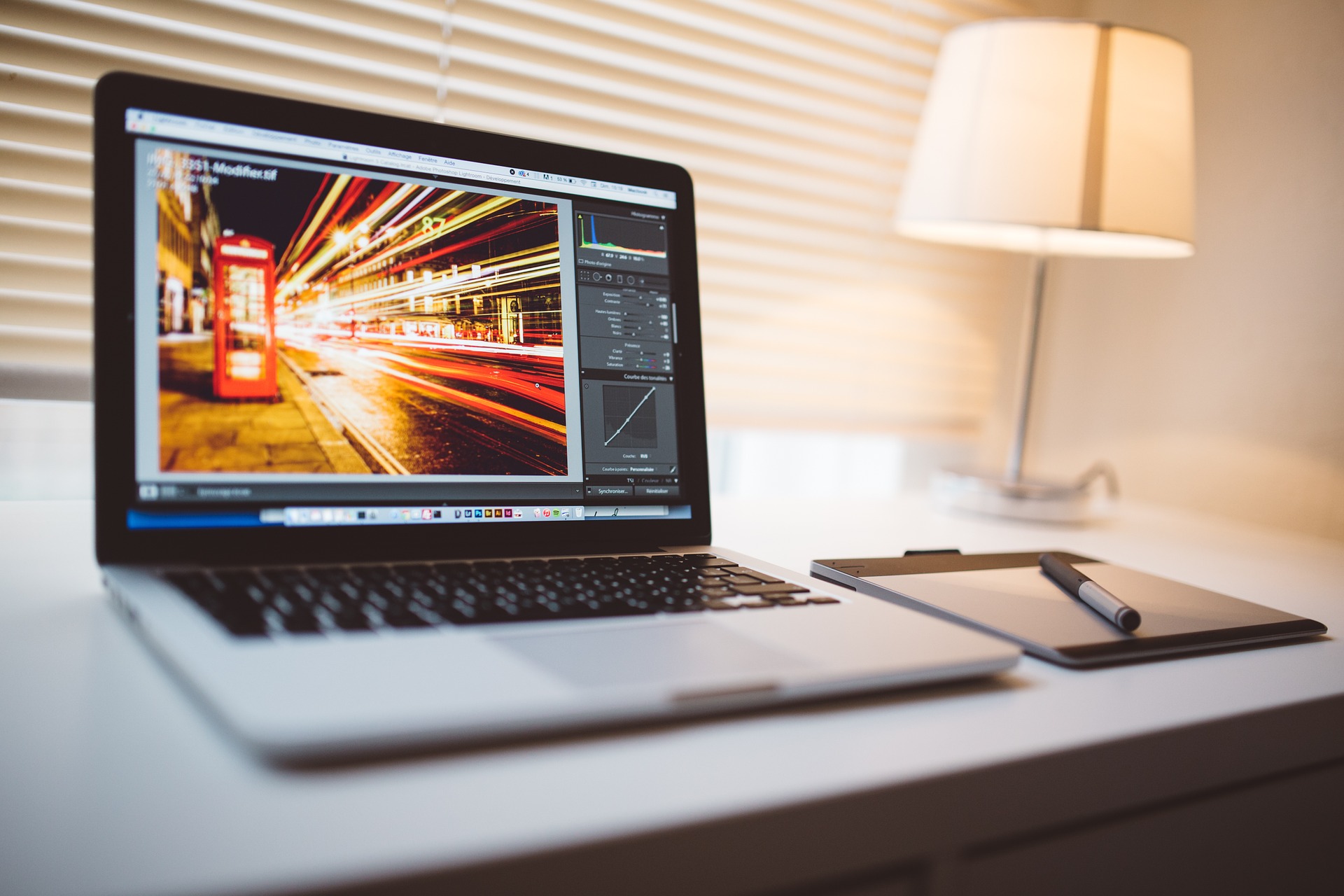 So what is capture the flag hacking?

Cyber security, an important and growing field, started a training game for up and coming security officials called capture the flag. The premise is quite similar to the real game capture the flag, but with an entirely cyber application.

For this field training exercise, two cyber security teams set up “flags” – which can be files, folders, images, etc. – hidden within their computers. Then both teams come together and they must hack into the other side’s system and collect all of the flags. What makes this difficult is that at the same time they must defend their network from getting hacked by the other side.

These games have become quite popular in the cyber security world. There are even global competitions that take place on a semi-regular basis.

In summation, it’s basically a digital version of Capture the Flag! And that’s how you use a computer technique called hacking to capture the flag.