Capture The Flag Game: Standing The Test Of Time 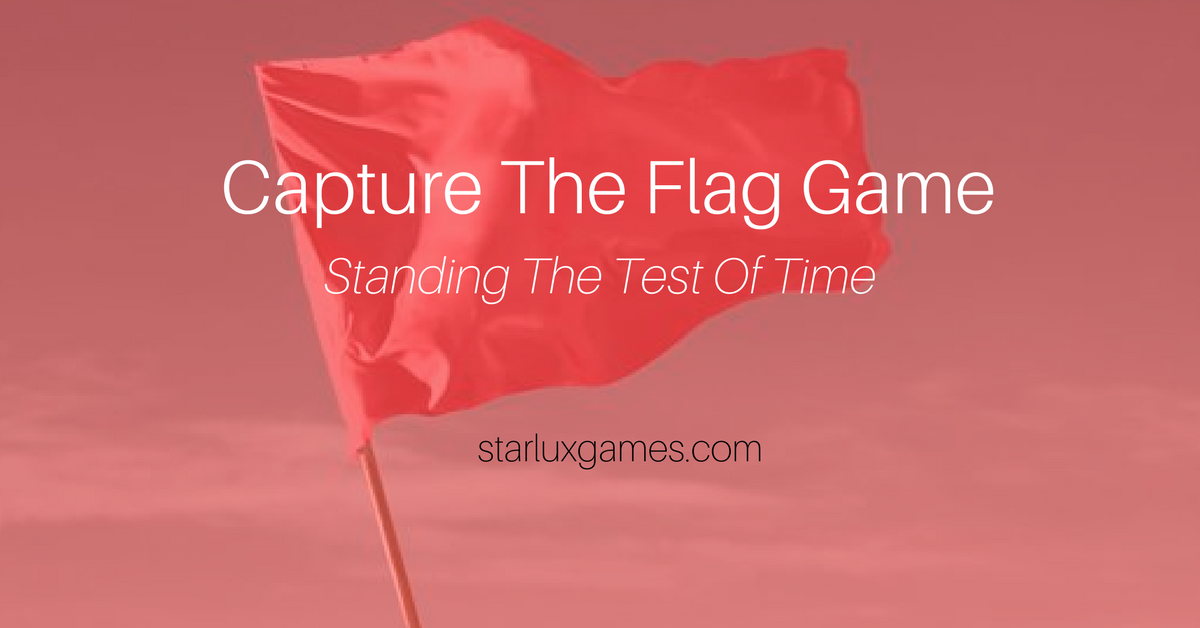 What’s with the latest fidget spinner fad? If you haven’t heard of a fidget spinner then a quick Google search will introduce to 2017’s hottest selling toy. These tiny spinners are simple blades that when you hold down a button in the middle they keep spinning after you give them a flick. While called fidget spinners, some schools have found that they’re actually distracting for many students and others have commented that they help some special needs students focus.

No matter your viewpoint, kids have been hammering to buy these cheap spinners for the past few months. Which led us to wonder… what other toys have been quick and popular fads throughout history.

Hula-Hoops: Hula hoops were so popular at one point in 1958 that every child in America could have owned one. For some reason, however, and probably due to the cheap and easy access to the hoops, households stopped buying them.

Beanie Babies: Everyone remembers the 1990s fade of these stuff tiny animals. From 1993-2000 these popular items paralleled the dot com boom. So not only were people buying up these collectables, but they were also all logging onto eBay to sell them. The Beanie Baby market crashed in early 2000 when people began to realize the product was over-saturated and demand was down.

Tickle Me Elmo: In 1996, around Christmas time, this doll was in high demand. The main reason being that Tyco, the company that made it, ordered a number that was far below demand on accident. They claimed that numbers for demand were understated, which in turn, made this doll in super high demand. Tickle Me Elmo was popular for the next year, but once stock became readily available and after the Christmas rush…well…at this point most kids already had had their turn at tickling Elmo.

While each of the above gave a brief moment of joy to the U.S. kid population, the fads eventually ran their course. That’s why at Starlux Games it was important to us to pick a childhood game that would ALWAYS stand the test of time. Sure, we’ll continue to update it and continue to offer cool glow in the dark games, but kids and adults alike will always love Capture the Flag. If you’re not sure how to play this exciting game, here are the Capture the Flag rules.