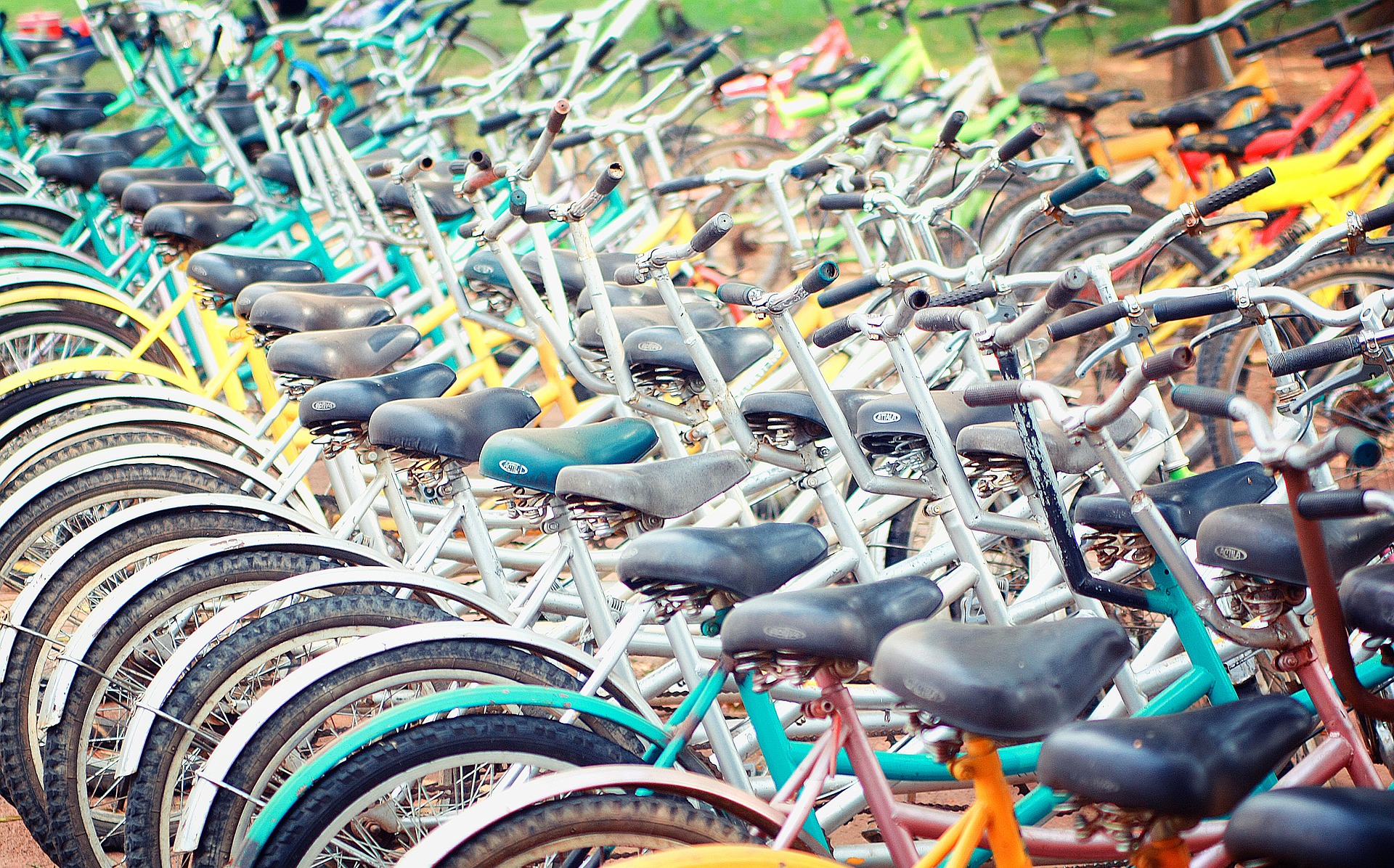 Aside from the obvious benefits of higher education and a future career, attending college has other benefits, such as social groups and plenty of opportunities to stay active with fun games for groups. Many students develop their own clubs with fun games for large groups or fascinating and weird topics of choice.

Of course, the Capture the Flag game has always been a popular choice. Here’s a list of some of those weird college clubs that focus on physical activity and outdoor games for adults. Sometimes you need the peer pressure to get you out and exercising, but why not make it something more playful and fun?

Sky-Diving Club – Virginia Tech: A club for kids who love to fly. The club meets for base jumping nearly every weekend.

Humans vs. Zombies – Goucher College: A national phenomnon for students across the country, although Goucher claims to have started the game. Two large groups meet up on campus: one team are zombies, the others are humans. Nerf guns are involved. Need we say more?