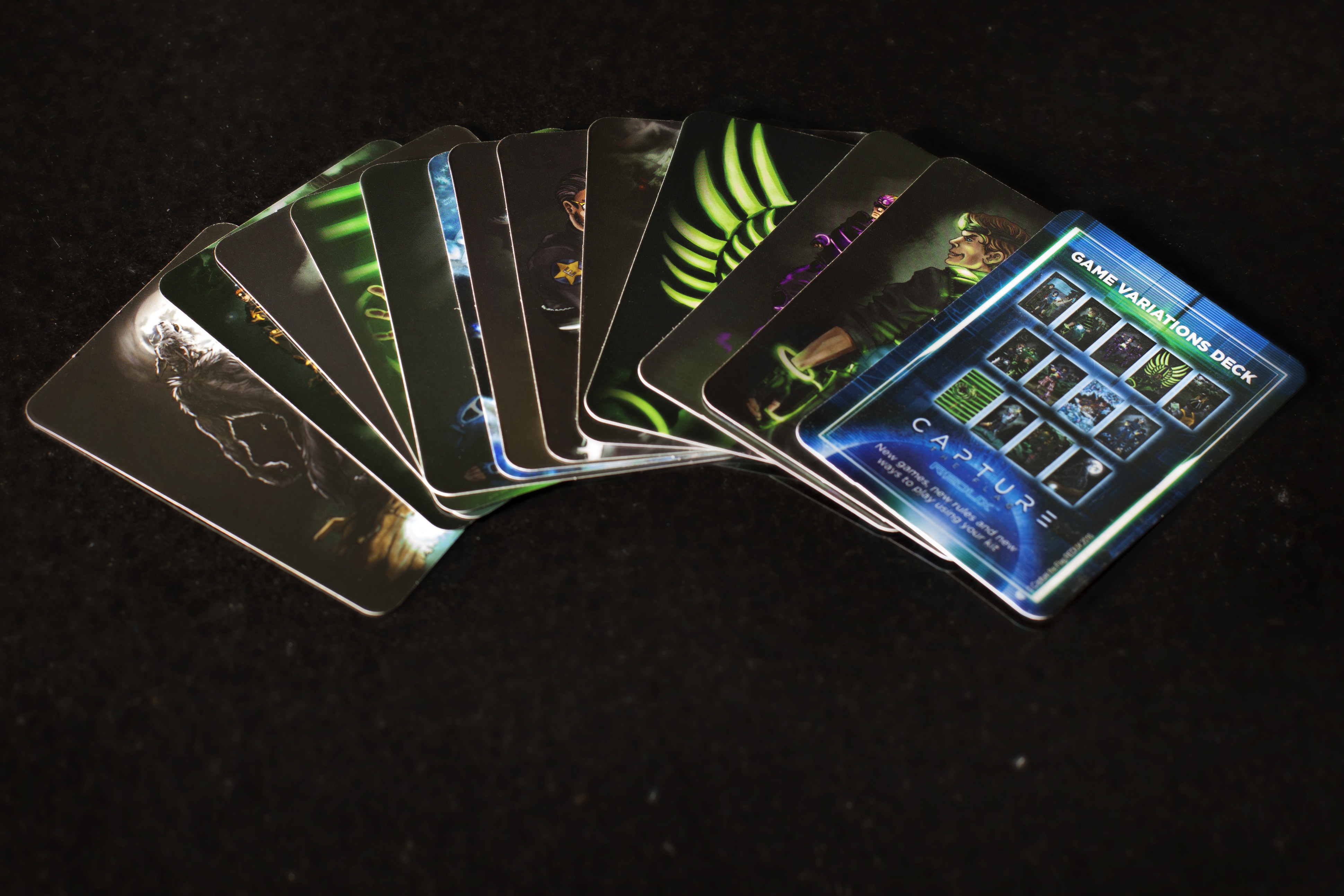 It happens after every birthday party or after every holiday… your kid(s) gets burnt out on the toy you spent your hard earned money on. You can probably relate to when you were a kid. Sometimes toys don’t have the staying power that you as a parent would want. It can be difficult to keep your kid interested and curious during play.

For this reason, many toy companies have started to transition their products towards multi-use and multi-play items. People love options, and people want options.

So how do you keep your kid engaged for longer? Offer them more options and the resources for ongoing imagination.

For example, Capture the Flag REDUX comes with game variation cards. With school almost out, many parents have been searching for fun summer games for their children, something to engage their kids. Something to keep them going all summer long.

With these variation cards, your kids will not only be able to play the standard Capture the Flag game, but will also be playing up to 12 different game variations!

Each game variation gives you a new and entertaining way to play outdoors with friends and with family. It has been a top seller of fun summer games for the past few years and for good reason.

Some variations include role playing parts, such as “Werewolf.” In this one, some kids pretend to be wolves by howling and “scratching” (technically, touching) others, who turn into werewolves, as everyone else searches for the “antidote” (orb).

Not only do these cards introduce new forms of play, but they also ignite the imagination of your kids and neighborhood. We have had numerous players send in their own game variations that they created with the kit. So if you’re looking for a fun summer glow in the dark game that will engage your kids longer, then consider Capture the Flag REDUX.