Adult Meet-ups Around The Globe 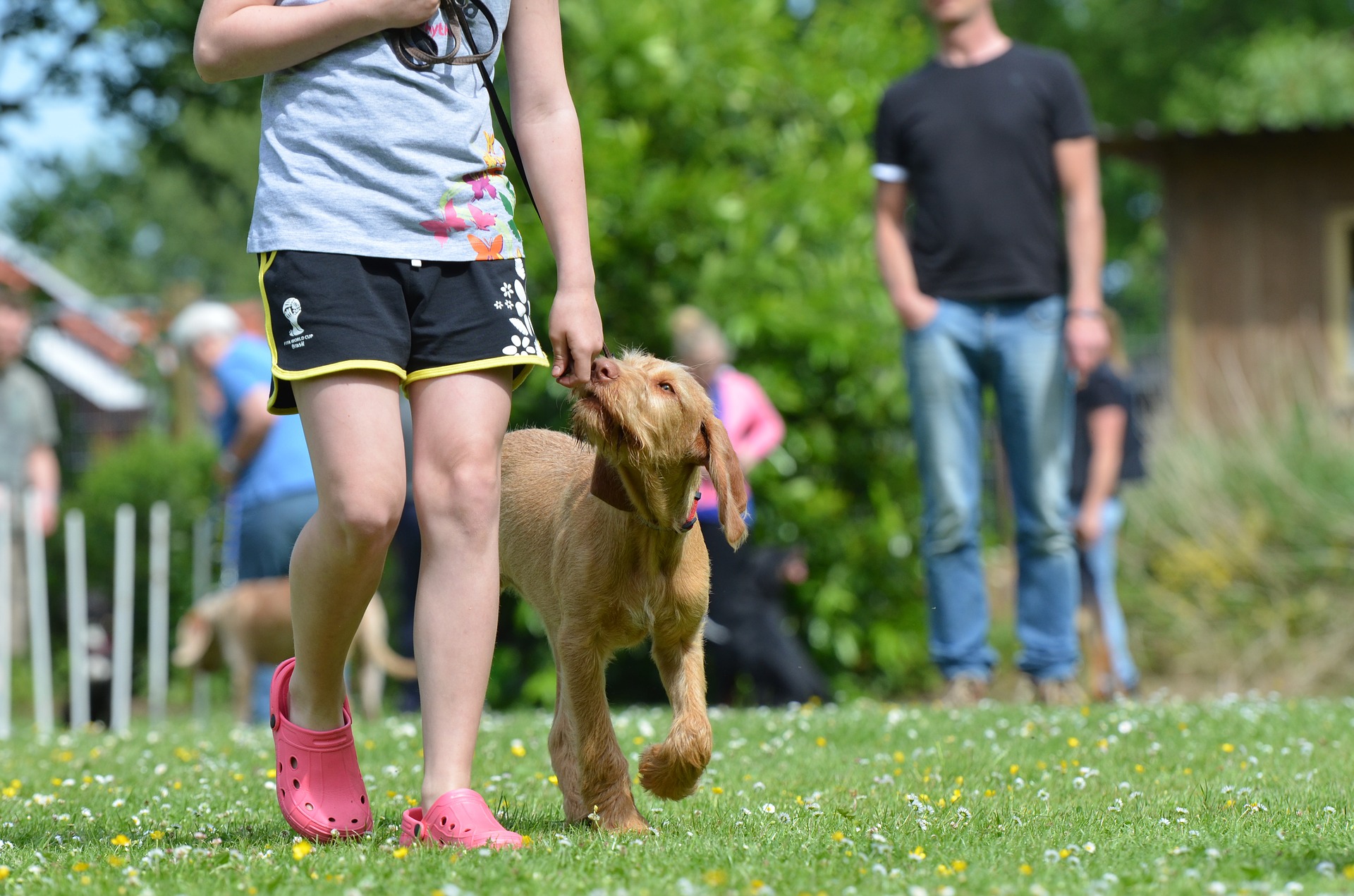 Long gone are the days of kid-only play dates. Adults are now more than ever creating their own meetups and trying out new fun games for groups. Sure, there are adult sports leagues like the traditional company softball or tennis clubs. However with the use of social media and online communities, it’s easy to get word out about non-traditional team meetups. Here’s a few examples of fun games for adults, or generally just fun games for groups, that are taking place around the world:

Vancouver Handstand Meetup
For those looking to learn and practice their handstands.

Tag! You’re It!
Another Vancouver group, but this group meets in a public park and plays freeze tag, tunnel tag, fox and squirrel, chuck the chicken, human foosball, and president and bodyguard. They would probably love a Capture the Flag REDUX kit!

Funbase
A meetup in Amsterdam where adults come together to play with Nerf guns, ball pits, and host other play parties.