3 Memorable Games To Play At School 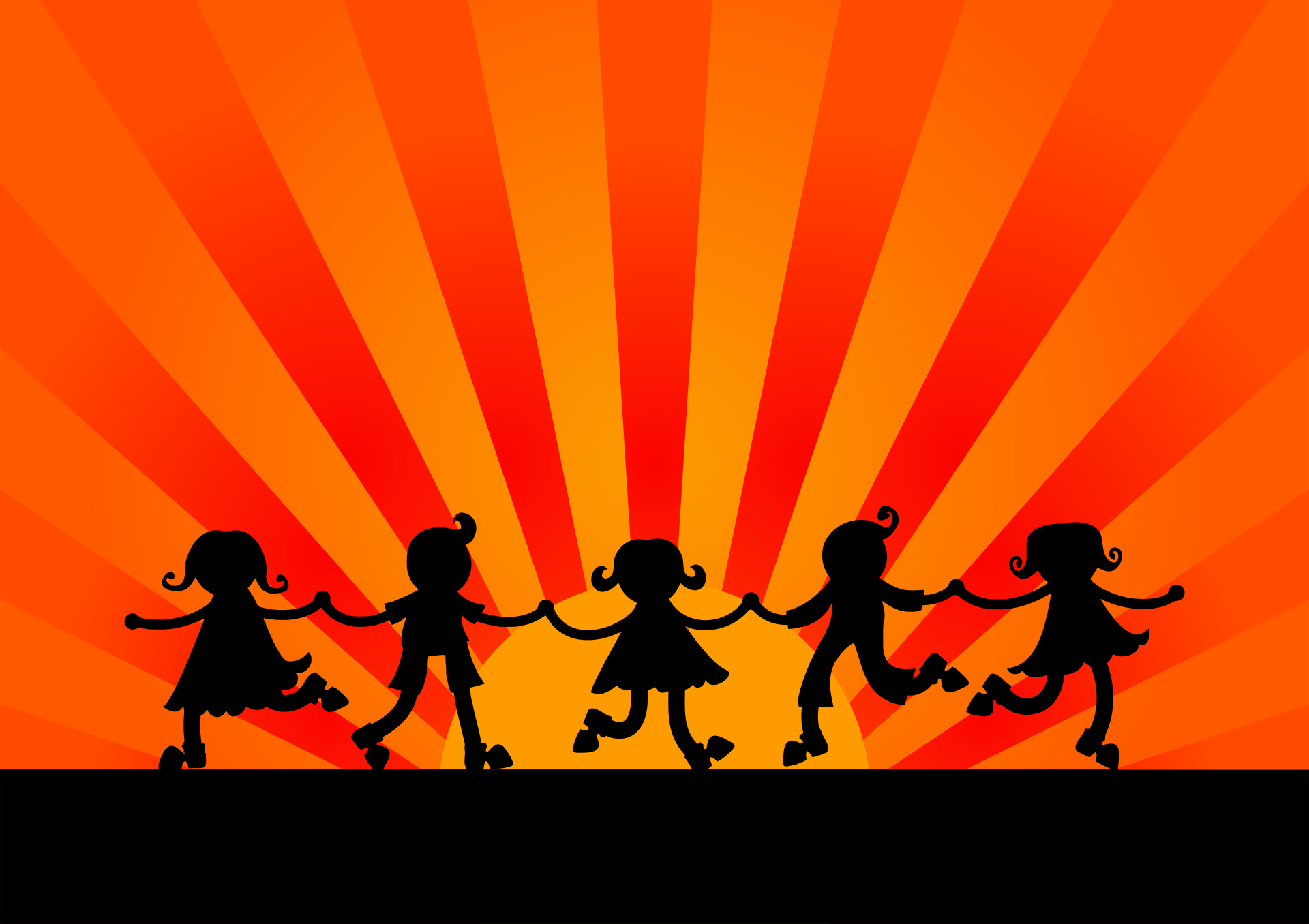 If you are organizing an after school program or a late-night activity program, you might be struggling to find some exciting activities that you can do with the kids that arrive. Whether you are running the program at a local school or community center, or you need games for schools in gym class, here are some fantastic activities that you can enjoy to keep kids active and to ensure that they have a lot of fun:

Divide the class into two teams and get them to sit on lines which are just a short distance apart.This can be the perfect PE game. Every player is going to be assigned a number on each team. To get started, you place the soccer ball in the middle of the area that you mark out, and then the official will call out a number. A player from every team that has been assigned that number will make their way into the center by crab walking to get the ball. The goal will be to eventually get the ball past the opponent’s goal line. The strategy in crab walk soccer is to make sure that a player can get back to the line to block the open hole in the goal line when a new number is called. Only the player whose number has been called will have the ability to score the ball past the goal line.

Any of these items would be an excellent after school game to consider. Remember that you can include some or all of them in your after school program.

If you manage youth groups, make sure to check out our article on the best youth group games.

Tags: games to play at school