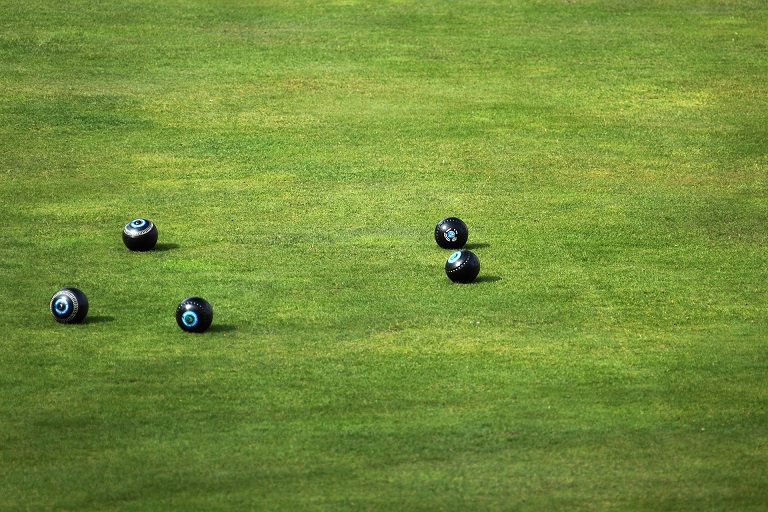 Outdoor games are a great way that you and your family can exercise and bond together. With such a wide number of different lawn games available, it can be tough to pick between them. But if you are looking for some fun outdoor games that you can play with your family, consider one of these fun options.

Bocce
This game is best played with an actual Bocce Ball set, as other types of balls can be too bouncy and difficult to play with. However, Bocce is a fairly simple game that can be played outside with a few balls. The idea is to get your balls closer to the main bocce ball, which is usually a smaller white ball. This game works somewhat similarly to curling and shuffle board with a target area to throw your balls, while the other team is trying to keep you away from that space. Bocce has long been a popular and fun outdoor game to play with family.

Capture the Flag REDUX
Capture the Flag REDUX is, if we don’t say so ourselves, one of the best outdoor family games to come along in a generation. While traditional capture the flag is played during the day, our re-boot is a glow in the dark game that is played at night. The flags are represented by glowing orbs and the glow-in-the-dark bracelets are how you identify team players. Aside from running shoes and a store of personal energy, Capture the Flag REDUX comes complete with all of the items that you need right out of the box.

Cornhole
Cornhole is a type of beanbag toss that has become an extremely popular outdoor game. The idea of this game is to throw beanbags into small holes on an inclined plank. Each of the three holes have different values, so by getting the beanbag into them you score that amount of points. Ideally, you will have four or six beanbags for each team, making this game an ideal four-player game (two on both team, each with two or three beanbags). The first team to a set score wins.

Keep some of these fun family games in mind if you are looking for some great activities you can do with family or friends.