Cool Games To Play In The Dark 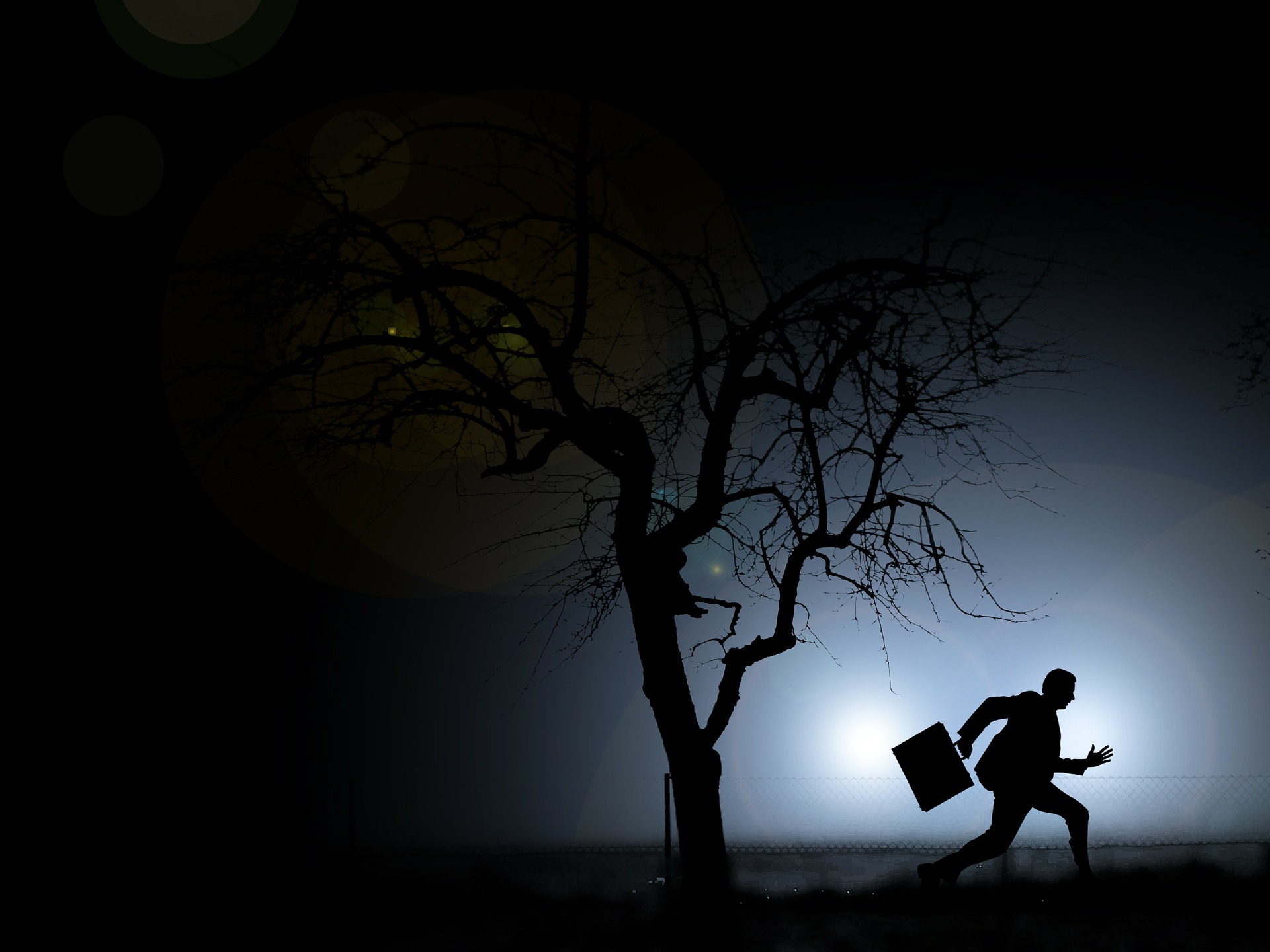 Monster in the Dark

If you have a large group and a house in which to play, this scary game is positively awesome! One person is chosen at random to be the monster, but no one knows who it is. All lights in the house are turned off and the participants are free to roam anywhere. The monster then has to go around “killing” the other players by touching them and saying, “You’re dead.” That person then silently lays down on the ground where they were killed, to be found by other players. The potential victims try to hide or just avoid the other players. If someone sees the monster “kill” someone, they can expose them! The round ends and you restart with a new monster.

The idea here is that you need to have at least 2 people that stand about 5 feet away from one another with flashlights. The lights have to be at the shoulder height in the beginning. The other people have to walk under the beam. If the light touches them directly, they are out. Obviously, the light from those flashlights will go lower and lower until everyone is eliminated. The last person eliminated wins. Note that the flashlight needs to be a beam, not a wide dispersal like a smartphone. If you have a laser beam, that’s even better (just make sure kids don’t play with them or look at them directly).

If you can’t tell, we obviously believe that the best possible of all games to play in the dark is our very own Capture the Flag REDUX.

Regardless, there are a lot of cool games to play in the dark, and we’d like to hear what you suggest also!